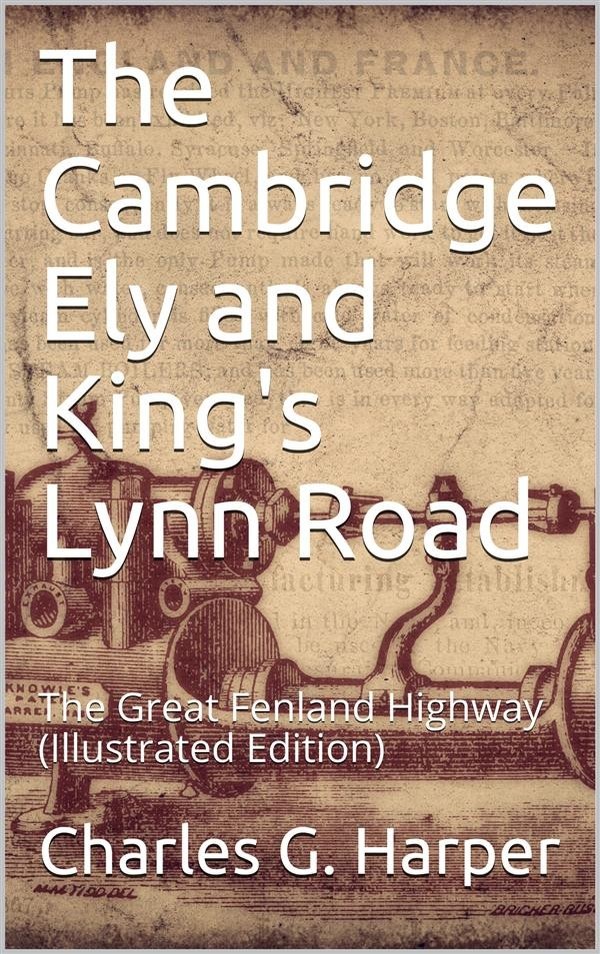 In the course of an eloquent passage in an eulogy of the old posting and coaching days, as opposed to railway times, Ruskin regretfully looks back upon "the happiness of the evening hours when, from the top of the last hill he had surmounted, the traveller beheld the quiet village where he was to rest, scattered among the meadows, beside its valley stream." It is a pretty, backward picture, viewed through the diminishing-glass of time, and possesses a certain specious attractiveness that cloaks much of the very real discomfort attending the old road-faring era. For not always did the traveller behold the quiet village under conditions so ideal. There were such things as tempests, keen frosts, and bitter winds to make his faring highly uncomfortable; to say little of the snowstorms that half smothered him and prevented his reaching his destination until his very vitals were almost frozen. Then there were MESSIEURS the highwaymen, always to be reckoned with, and it cannot too strongly be insisted upon that until the nineteenth century had well dawned they were always to be confidently expected at the next lonely bend of the road. But, assuming good weather and a complete absence of those old pests of society, there can be no doubt that a journey down one of the old coaching highways must have been altogether delightful.

In the old days of the road, the traveller saw his destination afar off, and—town or city or village—it disclosed itself by degrees to his appreciative or critical eyes. He saw it, seated sheltered in its vale, or, perched on its hilltop, the sport of the elements; and so came, with a continuous panorama of country in his mind's eye, to his inn. By rail the present-day traveller has many comforts denied to his grandfather, but there is no blinking the fact that he is conveyed very much in the manner of a parcel or a bale of goods, and is delivered at his journeys end oppressed with a sense of detachment never felt by one who travelled the road in days of old, or even by the cyclist in the present age. The railway traveller is set down out of the void in a strange place, many leagues from his base; the country between a blank and the place to which he has come an unknown quantity. In so travelling he has missed much.

The old roads and their romance are the heritage of the modern tourist, by whatever method he likes to explore them. Countless generations of men have built up the highways, the cities, towns, villages and hamlets along their course, and have lived and loved, have laboured, fought and died through the centuries. Will you not halt awhile and listen to their story—fierce, pitiful, lovable, hateful, tender or terrible, just as you may hap upon it; flashing forth as changefully out of the past as do the rays from the facets of a diamond? A battle was fought here, an historic murder wrought there. This way came such an one to seek his fortune and find it; that way went another, to lose life and fortune both. In yon house was born the Man of his Age, for whom that age was ripe; on yonder hillock an olden malefactor, whom modern times would call a reformer, expiated the crime of being born too early—there is no cynic more consistent in his cynicism than Time.

All these have lived and wrought and thought to this one unpremeditated end—that the tourist travels smoothly and safely along roads once rough and dangerous beyond belief, and that as he goes every place has a story to tell, for him to hear if he will. If he have no ears for such, so much the worse for him, and by so much the poorer his faring.