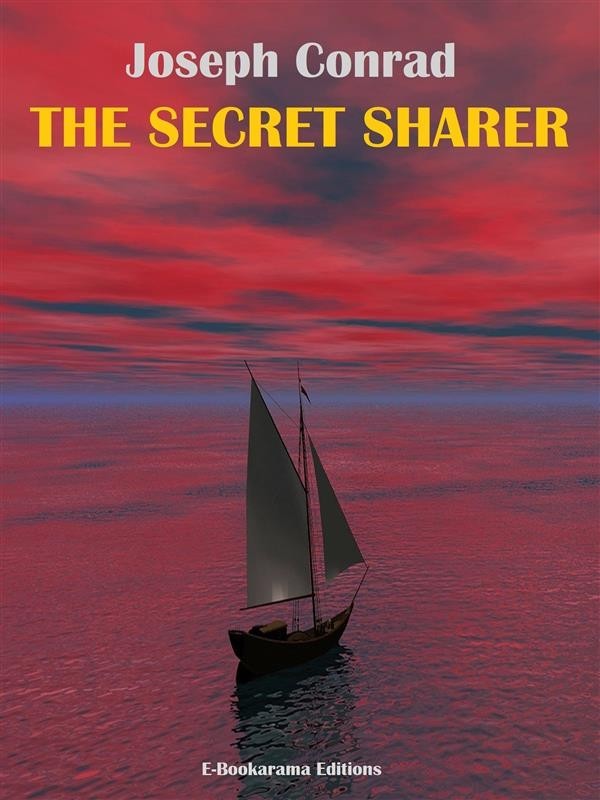 “The Secret Sharer” is Conrad’s most famous short story and one that has long puzzled readers and critics.

The story’s central character is a young captain, whose name the reader never learns and who has just assumed his first command. The setting for the story takes place aboard his ship that is sailing through the Gulf of Siam (now called the Gulf of Thailand). The man is nervous, wondering if he will be able to fulfil the obligations of his new position and, more importantly, his own ideals. As he paces the empty deck of his ship during the night, he is startled to discover a naked man swimming by his ship’s side. Once aboard, the swimmer, Leggatt, confesses that he is fleeing from his own ship, the Sephora, because he murdered a fellow sailor. As the young captain and Leggatt talk, it appears that the act was justified because the Sephora was in danger during a violent storm and Leggatt had to strike the man down in order to save the ship. Because the letter of the law makes no provision for this particular situation, however, Leggatt is condemned as a criminal and will be punished, perhaps executed, if captured. That places the young captain in a moral dilemma: Should he hide Leggatt or turn him over to the authorities?