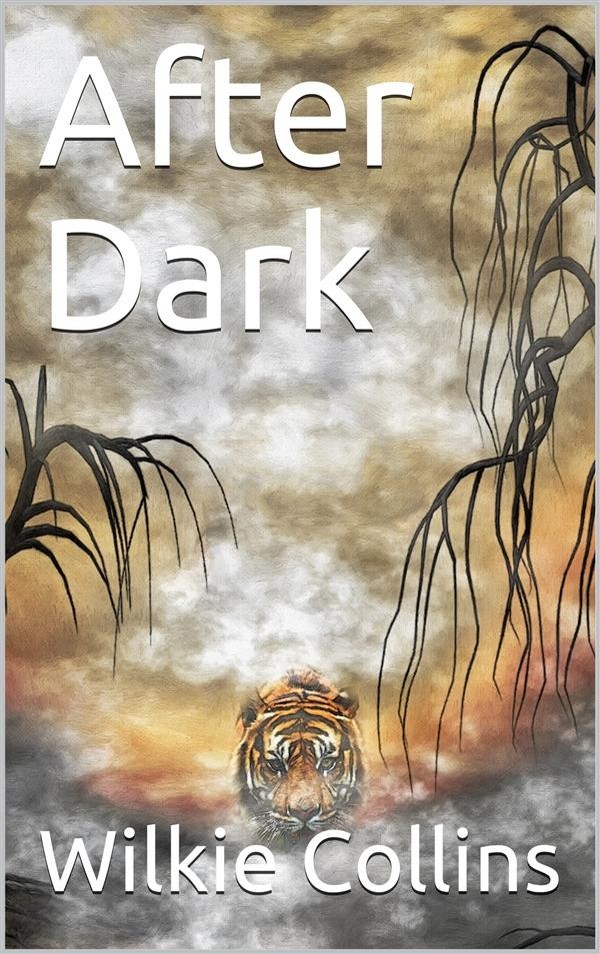 After Dark is Wilkie Collins's first collection of six short stories, published in 1856. The book is a series of tales supposed to be told to poor travelling portrait-painter, William Kerby, who is forced to abandon his profession for six months in order to save his sight.

Collins provides a narrative framework, which tells us how the painter came to think of publishing the stories, (Kerby’s wife Leah realizes that if she acts as amanuensis William can support them by turning author), how they were collected (from the people who ‘sat’ for him to have their portraits painted) and descriptions of the circumstances under which the tales were told. The tales are stories of adventure, well varied, and often striking in the incidents, or with thrilling situations; and are as pleasant reading as a novel reader could desire.


This idea for the book may have been prompted by a period of eye-trouble suffered by Collins's father, William Collins, an English landscape and genre painter. In the preface to After Dark, Collins also acknowledges the painter W. S. Herrick as his source for the facts on which 'A Terribly Strange Bed' and 'The Yellow Mask' are based