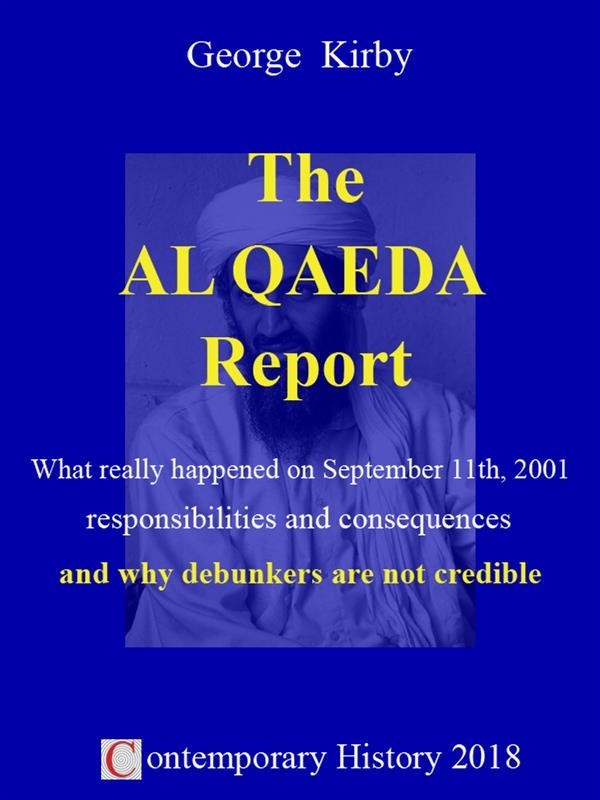 Al Qaeda, this mysterious organization created by the CIA in the late 1980s, has been accused of atrocious crimes, the most famous of which is the September 11, 2001 attack. But is Al Qaeda really responsible for it?
According to evidence and testimonies, the answer can only be a decided NO. The real perpetrators are entities of the US state that have carefully planned and carried out false flag attacks.
The how and why are detailed in the next chapters of this work which, starting from the study of the precedents (Pearl Harbor 1941, Cuba 1962, Vietnam 1964, New York 1993, Oklahoma City 1995 and others), examines in detail the events of September 11, the months and weeks that preceded them and those that followed them, including the wars in Afghanistan and Iraq, Guantánamo, the attacks in Madrid 2004 and London 2005, the death of Osama bin Laden and much more, up to arrive at ISIS and the current situation.
Several issues are briefly discussed in the appendix, including American interventions abroad from 1945 onwards, the influence of Jewish neocons in the invasion of Iraq, and the 20 companies that earn more profits from wars (they are almost all American).