Galileo Galilei and the Roman Curia 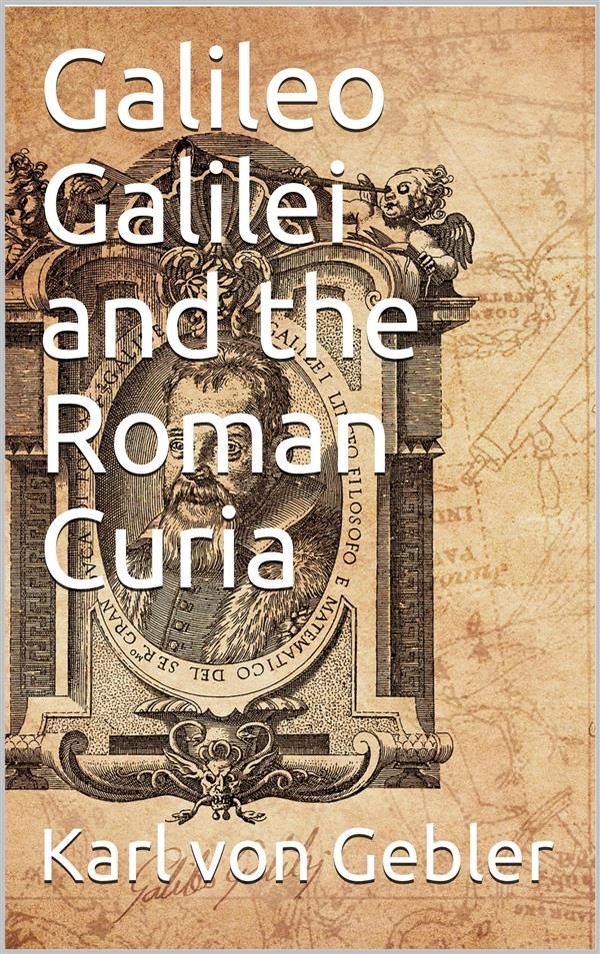 Galileo Galilei and the Roman Curia

While Italy and France possess an ample literature relating to Galileo, his oft-discussed fate and memorable achievements, very little has been written in Germany on this hero of science; and it would almost seem as if Copernicus and Kepler had cast the founder of mechanical physics into the shade. German literature does not possess one exhaustive work on Galileo. This is a great want, and to supply it would be a magnificent and thankworthy enterprise. It could only, however, be carried out by a comprehensive biography of the famous astronomer, which, together with a complete narrative of his life, should comprise a detailed description and estimate of his writings, inventions, and discoveries. We do not feel ourselves either called upon or competent to undertake so difficult a task. Our desire has been merely to fill up a portion of the gap in German literature by this contribution to the Life of Galileo, with a hope that it may be an incentive to some man of learning, whose studies qualify him for the task, to give our nation a complete description of the life and works of this great pioneer of the ideas of Copernicus.

We have also set ourselves another task; namely, to throw as much light as possible, by means of authentic documents, on the attitude Galileo assumed towards the Roman curia, and the history of the persecutions which resulted from it. To this end, however, it appeared absolutely necessary to give, at any rate in broad outline, a sketch of his aims and achievements as a whole. For his conflict with the ecclesiastical power was but the inevitable consequence of his subversive telescopic discoveries and scientific reforms. It was necessary to make the intimate connection between these causes and their historical results perfectly intelligible.

We have also been careful to acquaint ourselves with the numerous French and Italian Lives of Galileo, from the oldest, that of his contemporary, Gherardini, to the most recent and complete, that of Henri Martin, 1869; when admissible, we have cautiously used them, constantly comparing them with authentic sources. As the part of the story of Galileo of which we have treated is that which has been most frequently discussed in literature, and from the most widely differing points of view, it could not fail to be of great interest to us to collect and examine, as far as it lay in our power, the views, opinions, and criticisms to be found in various treatises on the subject. We offer our warm thanks to all the possessors of private, and custodians of public libraries, who have most liberally and obligingly aided us in our project.