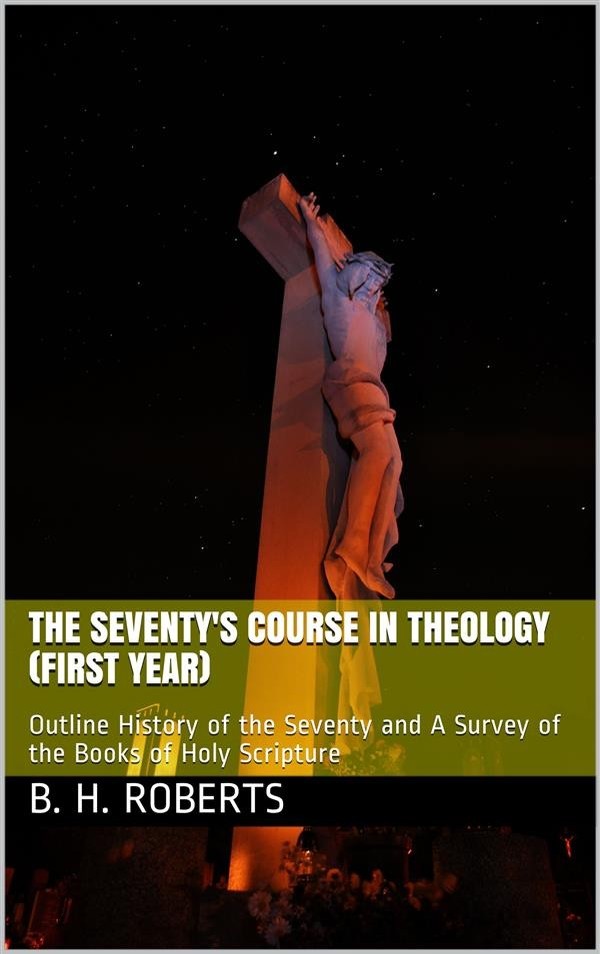 To become a Seventy means mental activity, intellectual development, and the attainment of spiritual power.

The first three opening lessons of this year's course of study are devoted to the history, organization and duties of the Seventy. They should be thoroughly mastered by the present membership of the quorums, and as fast as new members are brought in their attention should be called to these lessons, and they be required to master them also that all our Seventies may have a proper understanding of the dignity and importance and the responsibility of this office in the Holy Priesthood.

The body of the present year's course of study deals with the four books of the scriptures, recognized by the Church as the only authoritative written embodiment of the doctrines of the Church; namely, the Bible, comprising the Old and New Testament, the American volume of scripture, the Book of Mormon, modern revelation, contained in the Doctrine and Covenants, and the Pearl of Great Price. The year's course of study is intended to be a rapid survey, not an exhaustive treatment, of these books; and this in order that all our Seventies may as soon as possible be made acquainted in a general, even if only in a superficial way, for the present, with this body of sacred literature; that they may know something of its history and character. The dominating idea of the whole course being,

A Workman Should Know His Tools.

In the past, a too exclusive adherence to merely "text methods" of work has been followed. That is to say, there has been a selection of separate and disconnected texts marshalled together in support of a given subject without sufficient care being taken to know the context and historical association of the scriptural utterances, often attended with great danger of forming misconceptions of such texts, resulting in wrong deductions and conclusions. The present aim is to make our Seventies familiar with the spirit of the scriptures, learning something of the individual books, as a whole, something of their general import and their relationship one to another; that from this general acquaintance with the whole volume of scripture, the Seventies may become more competent to use separate passages more intelligently and effectively, and with less likelihood of making mistakes.