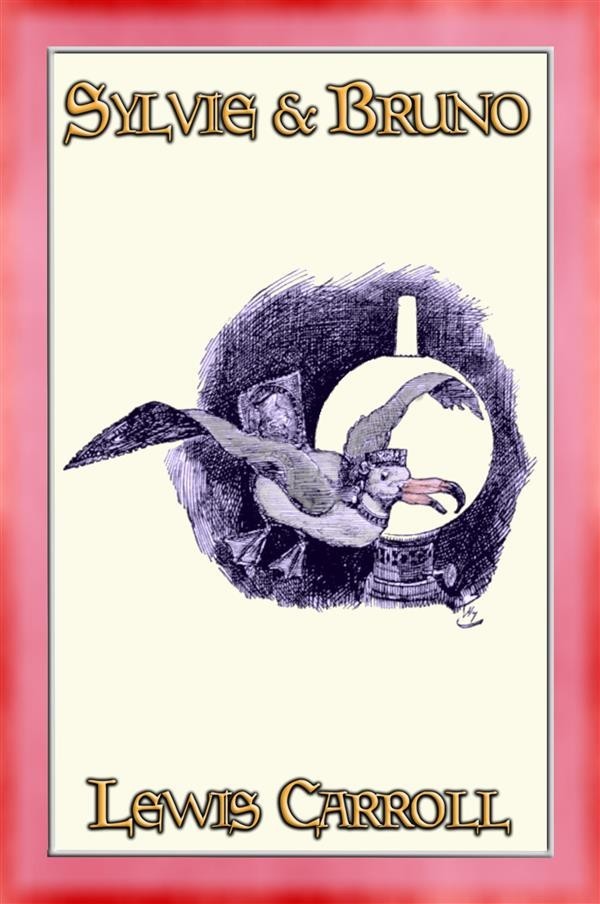 Sylvie and Bruno was first published in 1889 by Lewis Carroll and illustrated by Harry Furniss, same who also illustrated an edition of “Alice’s Adventures in Wonderland”. This edition has 46 pen and ink illustrations.

Lady Sylvie is a young Sprite at the beginning of the novel, and later a true Fairy. Sylvie is the princess of Fairyland, daughter of the Warden, and sister of Bruno. While exhibiting very innocent traits, she seems far more mature than her younger brother, and often becomes exasperated with his illogical statements – just as with most brothers and sisters.
Just as with “Alice’s Adventures in Wonderland” expect all the elements of fantasy and fantasmagorical beings and creatures for this adventure in fairyland.