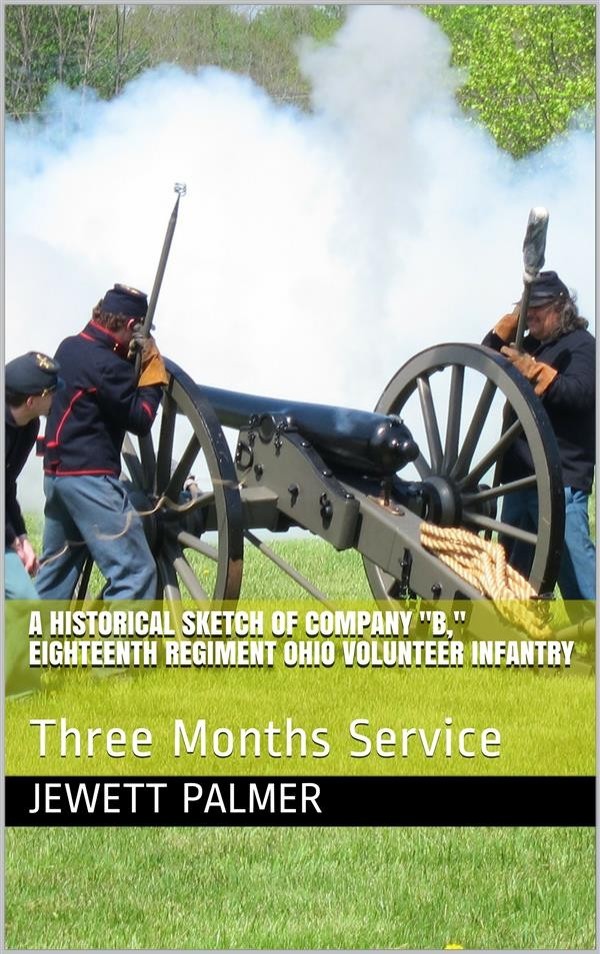 The 18th Ohio Volunteer Infantry (or 18th OVI) was an infantry regiment in the Union Army during the American Civil War.

The 18th Ohio Infantry organized at Parkersburg, Virginia, and mustered in May 29, 1861, under Colonel Timothy Robbins Stanley in response to President Lincoln's call for 75,000 volunteers. Companies were sent to different points on the Baltimore & Ohio Railroad to guard the railroad and trains between Parkersburg and Clarksburg, West Virginia (then Virginia), until August.