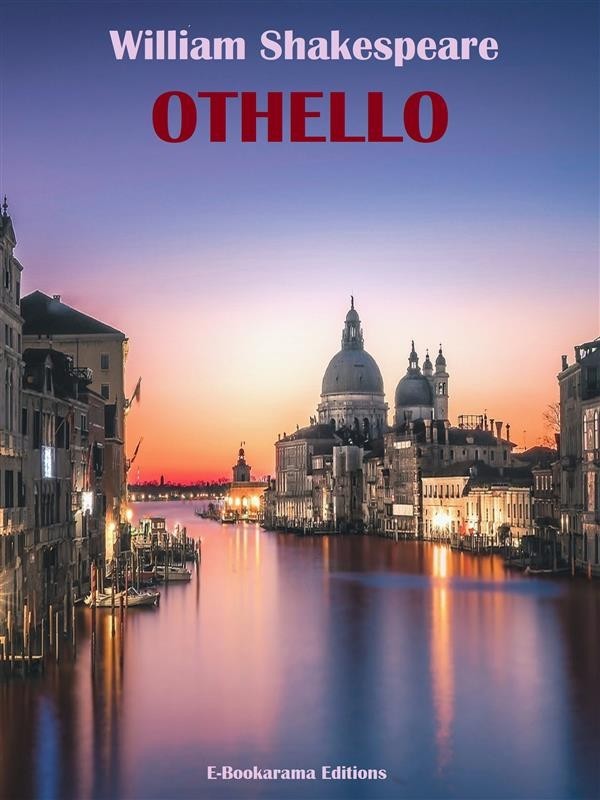 "Othello", in full "Othello, the Moor of Venice" is tragedy in five acts by William Shakespeare, written in 1603–04 and published in 1622. The play derives its plot from Giambattista Giraldi’s "De gli Hecatommithi" (1565).

Othello, a Moor and a general in the Venetian army, marries a Venetian noblewoman, Desdemona, without the blessing of her family. Iago, the villain of the story, plots with Roderigo to essentially destroy Othello. Iago cites several reasons for his vengeance, including Othello overlooking him for a promotion and giving the position to Michael Cassio instead, and Othello possibly sleeping with Iago's wife, Emilia. Roderigo, who is used by Iago because he is rich, is in love with Desdemona and works with Iago because he is promised that he will win Desdemona if they are able to defeat Othello.
Iago's plans become progressively more manipulative and complex as he preys upon Othello's insecurities and convinces him that his new wife is having an affair with Cassio. Tragedy is about to happen...