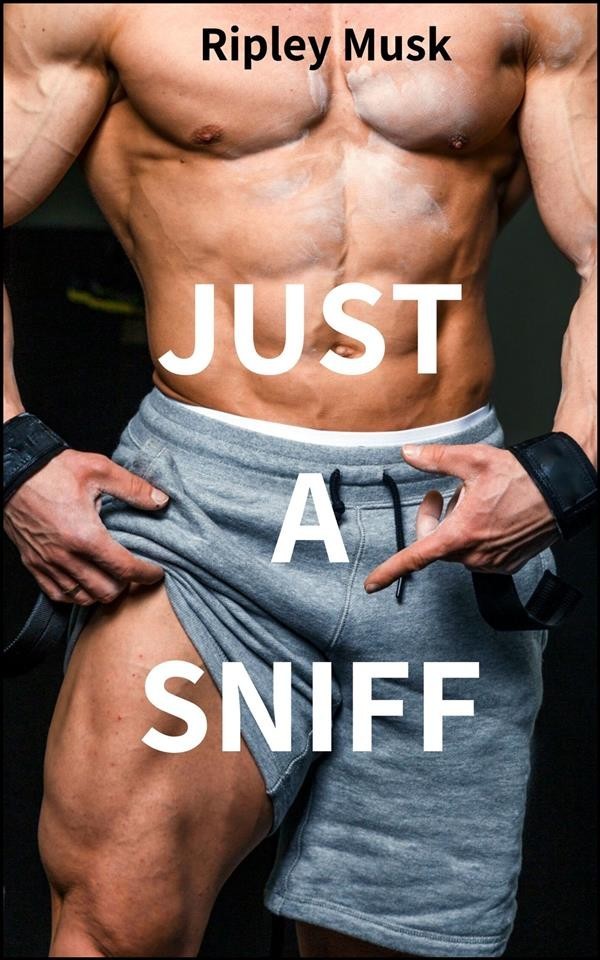 DESCRIPTION:
When freshman Andy Greene sneaks into the college locker room to fuel his dirty obsession with everything stinky, he's caught by beefy football jock, Kurt Bryant. But instead of immediately turning him in, Kurt gives Andy an ultimatum: Service him or face expulsion and humiliation from the entire campus. With no choice but to comply, Andy submits to the masculine jock's every, filthy whim in this hot, filthy new work from Ripley Musk.


EXCERPT:
“I'm all sweaty an' gross from practice today, and I'm feelin' all generous an' shit, so all you gotta do is clean me up and I'll let you go.”

“Y-Yes, sir!” Andy moved to pick up the towel beside Kurt, but he saw stars when he was sent reeling by a sudden backhand. He lost his footing, falling painfully onto the tiles in front of the now-scowling jock.

“Did I say you could use that, you dumb slut?” Kurt snarled, placing a massive, bare foot onto Andy's face. “Use your tongue.”

The freshman's reply was immediately muffled by the toes that were invading his mouth as he struggled to breathe around them. Nevertheless, he eagerly stuck his tongue out against the offending digits, almost moaning as the tantalizing taste of sweat filled his mouth. He began to lick and lap at the toes in earnest, slobbering over them loudly as he pushed his willing tongue between the toes, ensuring that every single one of them was thoroughly cleaned and drenched in saliva. The pungent scent of sweat and dirt mixed together was almost transcendent in the way that it made his nostrils tingle with its deliciously earthy, manly stink.

“That's right, bitch,” Kurt coaxed, almost encouragingly. “Now clean the other one.” Andy suppressed his whimper of disappointment when the foot slid out of his suctioning mouth with a loud slurp, but moaned in appreciation when the other foot replaced the previous one, and his cleaning began anew.

“You're actually enjoying this, ain'tcha?” asked Kurt in disbelief as he watched the lewd display with fascination, chuckling as his slave let out a particularly obscene slurping sound. “I knew you were a perv. Look at you, getting off on my foot stink. God, you're such a disgusting slut.”

Andy felt himself grow harder by the second as the jock that he was worshiping began to verbally degrade him. He squirmed in discomfort as his erection began to strain against his jeans, begging to be freed from its denim confines. He tried to ignore it while he continued to lick and slurp away at the impressively large foot.