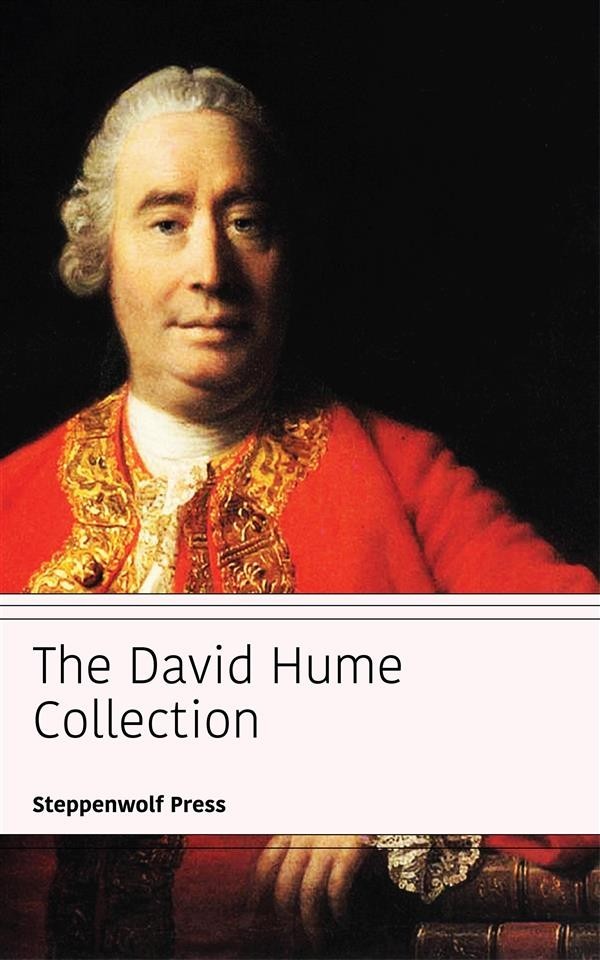 David Hume was a Scottish Enlightenment philosopher, historian, economist, and essayist, who is best known today for his highly influential system of philosophical empiricism, scepticism, and naturalism. Hume's empiricist approach to philosophy places him with John Locke, George Berkeley, Francis Bacon and Thomas Hobbes as a British Empiricist. Beginning with his A Treatise of Human Nature (1738), Hume strove to create a total naturalistic science of man that examined the psychological basis of human nature. Against philosophical rationalists, Hume held that passion rather than reason governs human behaviour. Hume argued against the existence of innate ideas, positing that all human knowledge is founded solely in experience.

Hume influenced utilitarianism, logical positivism, Immanuel Kant, the philosophy of science, early analytic philosophy, cognitive science, theology, and other movements and thinkers. Kant himself credited Hume as the spur to his philosophical thought who had awakened him from his "dogmatic slumbers".

The David Hume Collection by Steppenwolf Press brings together the writings of one of the greatest philosophers the world has ever known, featuring: