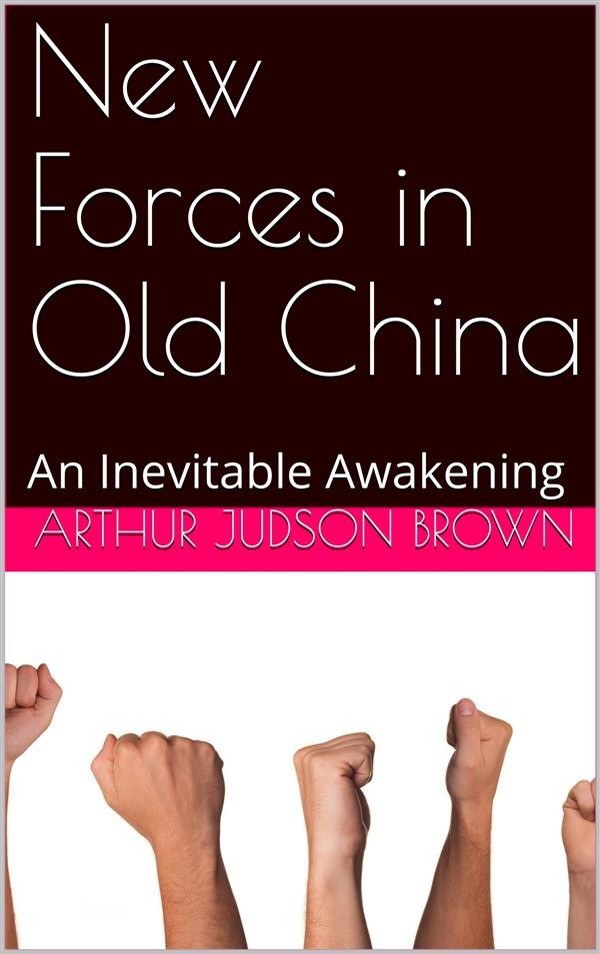 The object of this book is to describe the operation upon and within old, conservative, exclusive China of the three great transforming forces of the modern world - Western trade, Western politics and Western religion. These forces are producing stupendous changes in that hitherto sluggish mass of humanity. The full significance of these changes both to China and to the world cannot be comprehended now. There is something fascinating and at the same time something appalling in the spectacle of a nation numbering nearly one-third of the human race slowly and majestically rousing itself from the torpor of ages under the influence of new and powerful revolutionary forces. No other movement of our age is so colossal, no other is more pregnant with meaning. In the words of D. C. Bougler, "The grip of the outer world has tightened round China. It will either strangle her or galvanize her into fresh life."

The immediate occasion of this volume was the invitation of the faculty of Princeton Theological Seminary to deliver a series of lectures on China on the Student Lectureship Foundation and to publish them in book form. This will account in part for the style of some passages. I have, however, added considerable material which was not included in the lectures, while some articles that were contributed to the Century Magazine, the American Monthly Review of Reviews and other magazines have been inserted in their proper place in the discussion. The materials were gathered not only in study and correspondence but in an extended tour of Asia in the years 1901 and 1902.