The Golden Bough: A Study in Magic and Religion (Third Edition, Vol. 02 of 12) 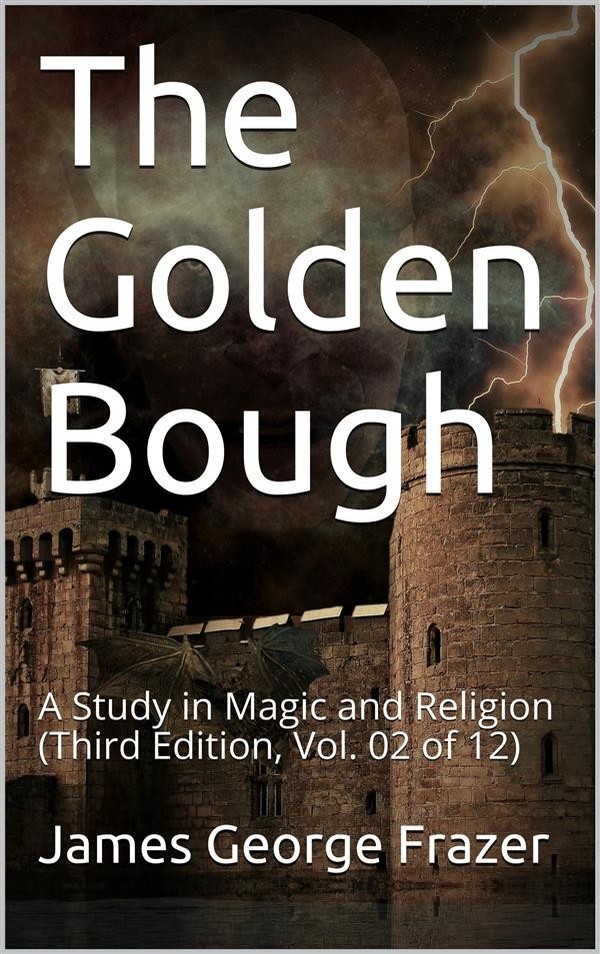 The Golden Bough: A Study in Magic and Religion (Third Edition, Vol. 02 of 12)

Part I
The Magic Art and the Evolution of Kings

This work by Sir James Frazer (1854-1941) is widely considered to be one of the most important early texts in the fields of psychology and anthropology. At the same time, by applying modern methods of comparative ethnography to the classical world, and revealing the superstition and irrationality beneath the surface of the classical culture which had for so long been a model for Western civilisation, it was extremely controversial. Frazer was greatly influenced by E. B. Tylor's Primitive Culture (also reissued in this series), and by the work of the biblical scholar William Robertson Smith, to whom the first edition is dedicated.

Sir James George Frazer's comparative study of anthropology, folklore, and myth has been an influential work for writers and a standard text for scholars since its original publication, in several volumes, in the early part of the 20th century. Frazer was a professor of social anthropology and a classicist.

It is endlessly interesting to look at cultures through the lens of myth and ritual. The Golden Bough is agreeably gory and the author's rawther posh British sense of superiority to these colorful primitive cultures with their superstitions and pageants--even when the culture is his own--is hilarious.

This is a quite brilliant exposition of man's progression from superstition and primitive magic to religious belief.

The learning and anthropological detail are quite breathtaking.