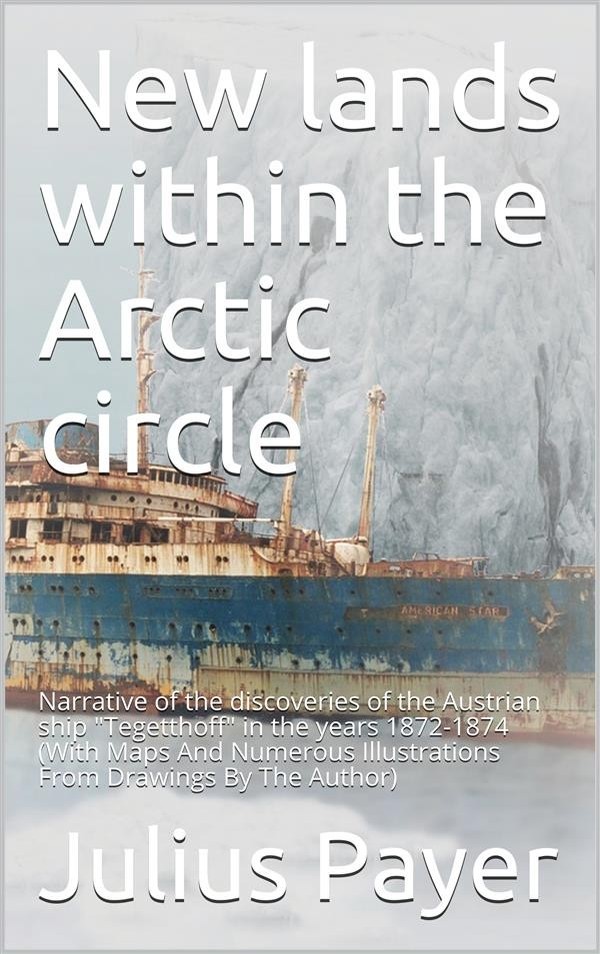 This two-volume work by the nineteenth-century Arctic explorer and artist Julius von Payer (1841-1915), originally published in German and translated into English almost immediately in 1876, documents his experiences during the Austro-Hungarian North Pole Expedition, which he commanded from 1872 to 1874 with his colleague Karl Weyprecht. Early into the expedition, of which the original aim was to find a north-eastern passage, their ship, the Tegetthoff, became trapped in ice, and its resultant drifting into unknown territories led to the discovery of Franz-Josef Land. Volume 1 explores the climate and terrain of the Arctic region, the navigational strategies employed by the crew, and the challenges they faced as perilous conditions led them to abandon ship. Volume 2 describes the crew's exploration of Franz-Josef Land by sledge, and their subsistence by means of bear-hunting, rationing of food, and making clothes from animal skins, until they made their way to safety.