Birds of Heaven and Other Stories 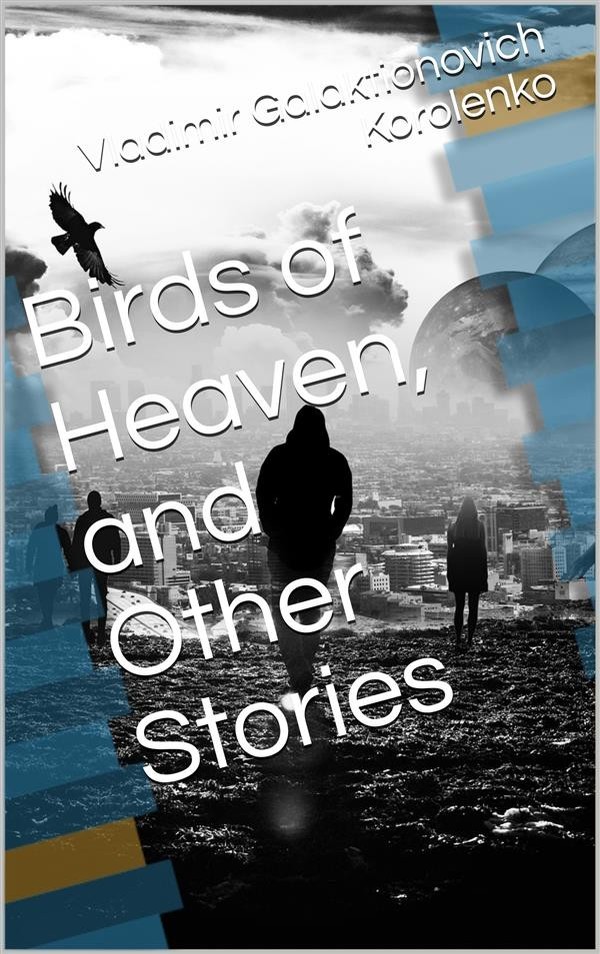 Birds of Heaven and Other Stories

Of all of the more modern authors of Russia, perhaps none holds a higher rank than Vladimir Galaktionovich Korolenko. He was born in 1853 in Zhitomir, in the southern part of the Government of Volhynia.

His works show an extensive knowledge of Russia, through which he travelled very extensively (partly due to the fact that he was one time banished for political reasons), and a very keen appreciation of the beauties and moods of nature. Even more than this, however, he appreciates very keenly the hardships and pleasures of the life of the people and while depicting them realistically, he succeeds in casting over even sordid and unpleasant scenes, a veil of poetic beauty and of spiritual significance, which elevate his work above much of that produced by his contemporaries.

The stories in this volume date from the last part of the nineteenth century, for the most part, and give a very good idea of the range and variety of the themes handled by Korolenko and of the almost mystical treatment which he sometimes employs and his works in this respect are, if anything, more typically Russian than are those of his contemporaries who strive for a brutal and often repulsive realism.