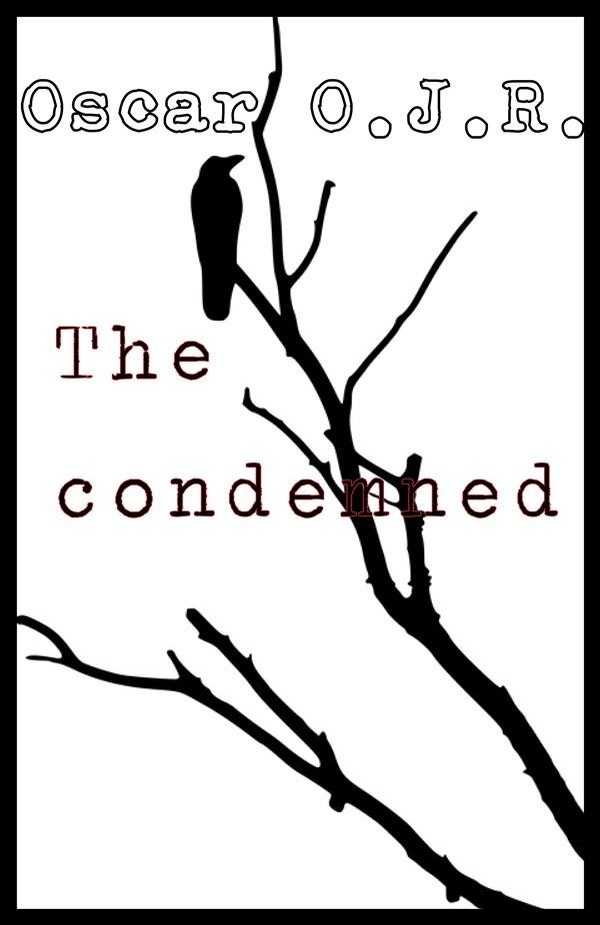 In some remote areas of the most hidden China, between the late nineteenth and early twentieth centuries, the old sages of the small villages immersed in the most mysterious forests were convinced that the fresh blood of the righteous had been able to heal the sick people. This also happened in the village Tuvas, a small dark village submerged by trees, close to the mysterious Kanas Lake, in Xin-jiang province, consisting of fifty small wooden houses, where the young Hsiao-shuan was treated with the blood of Yu, recluse in the great prison for a crime of which they all stained themselves during the last terrible famine: that of cannibalism. He was betrayed by his father, who denounced him to the government troops for having eaten the heart of his mother, who died as a result of hunger. Tsu, Hsiao-shuan's father, convinced that this superstition could ease the suffering of his sick son, ordered the execution of the young man, paying for it with his last twenty-five silver coins.