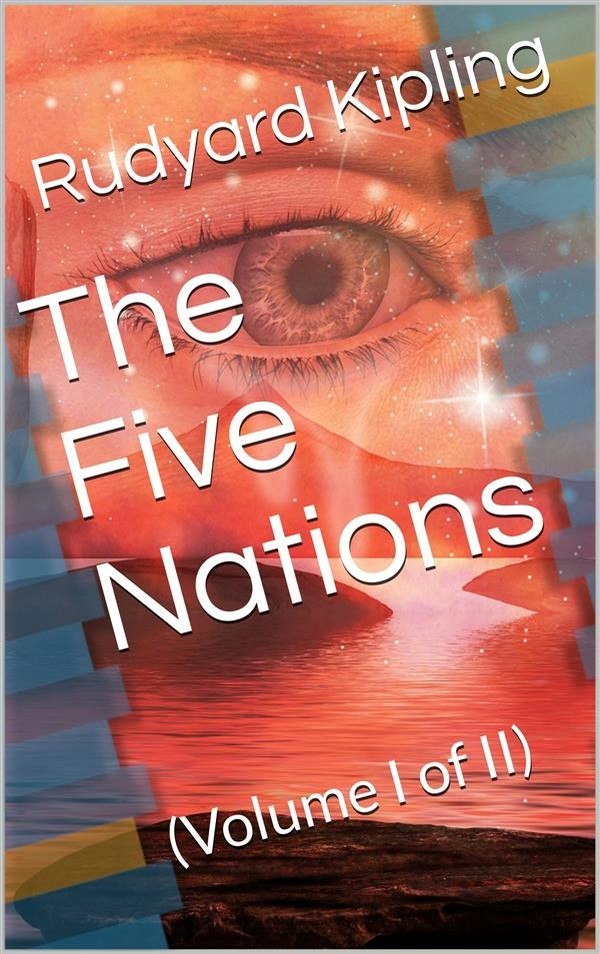 The Five Nations is a collection of poems by English writer and poet Rudyard Kipling (1865–1936). It was first published in late 1903, both in the United Kingdom and in U.S.A. Some of the poems were new; some had been published before (notably "Recessional", of 1897), sometimes in different versions.

In 1903, the United Kingdom consisted of four nations: England, Ireland, Scotland and Wales. It was soon suggested that Kipling's "five nations" were the "five free nations of Canada, Australia, New Zealand, South Africa [i.e. Cape Colony], and 'the islands of the sea' [i.e. the British Isles]" —all dominated by Britons; and except in the last case, by recent settlers. That suggestion was endorsed some one hundred years later. No author seems to have suggested that the "five nations" included India which, as the British Raj, was the basis of Britain's claim to imperial greatness.

In an early (1903) review, American critic Bliss Perry delicately called The Five Nations both "a notable collection" and "singularly restricted in range of interest".

The poems are divided into two groups. The first is untitled, and covers a wide range of subjects. The second is titled "Service Songs", and mostly relates to the real or imagined experiences of common British soldiers around the turn of the 20th century.