Ten Days that Shook the World 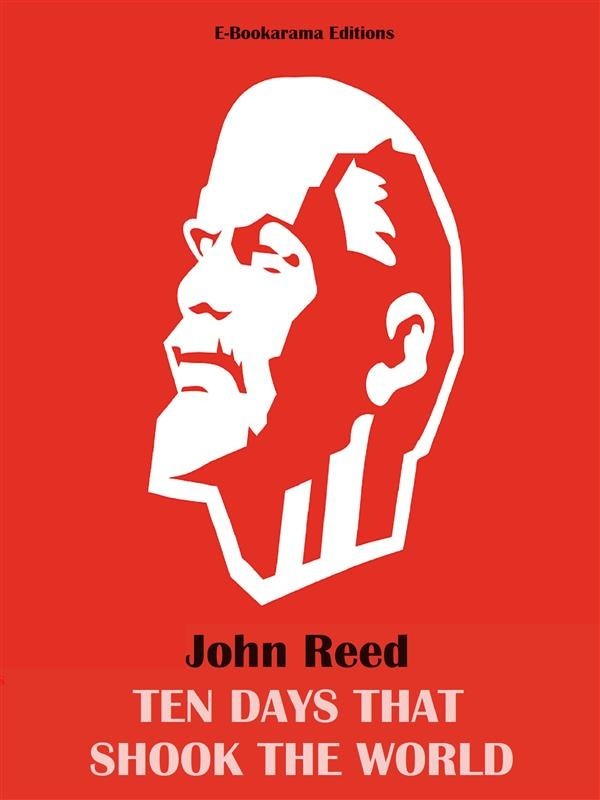 Ten Days that Shook the World

John Reed’s "Ten Days that Shook the World" represents one of the 20th Century’s greatest political-literary achievements, being one of the first book length eye-witness accounts of the great Russian October Revolution.

If you've ever read about the Russian Revolution, you've probably heard of "Ten Days That Shook the World".

Reed, a U.S. communist and journalist for Metropolitan, traveled to Petrograd (currently Saint Petersburg) in 1917 to investigate what was really happening in Russia after the February Revolution. He found that there wasn't a complete socialist takeover of the government, but rather a bourgeois replacement of Czar Nicholas II's empire. It was the landed elite and factory owners that were continuing to control the government and society.

During this time, Reed presents challenges faced by Russians who were often without food.

One of the most important features of his book is his demystification of the myth that the Russian Revolution was a leader-centered movement. It was, instead, led by well-organized and established urban workers and rural peasants who had suffered under czarist Russia and who were suffering under the subsequent provisional government.

What the people wanted was peace — to leave World War I, which was making them go hungry. They also wanted workers’ control over industrial production, for peasants to gain control of land from feudal lords and to freely elect a revolutionary government. Reed recounted how Russian leaders, including Vladimir Lenin, rose up organically and were there to serve the will of the people.

Reed also details the events of Oct. 24 and 25, when thousands of Bolsheviks took control of the national telegraph system, power stations, post offices, state banks and other important infrastructure around Petrograd from the White Guard. He says he was convinced that this was the best option for Russia, lest the country be taken over by Germany.

When he returned to the U.S., Reed helped found the Communist Labor Party. He is one of only three U.S. citizens to be buried at the Kremlin.