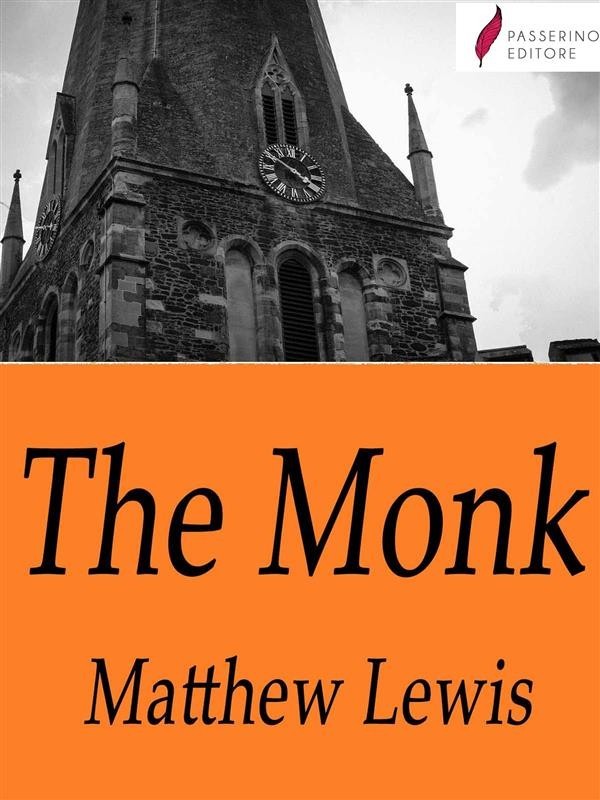 The Monk: A Romance is a Gothic novel by Matthew Gregory Lewis, published in 1796. A quickly written book from early in Lewis's career (in one letter he claimed to have written it in ten weeks, but other correspondence suggests that he had at least started it, or something similar, a couple of years earlier), it was published before he turned twenty. It is a prime example of the male Gothic that specialises in the aspect of horror. Its convoluted and scandalous plot has made it one of the most important Gothic novels of its time, often imitated and adapted for the stage and the screen.

Matthew Gregory Lewis (9 July 1775 – 14 or 16 May 1818) was an English novelist and dramatist, whose writings are often classified as "Gothic horror". He was frequently referred to as "Monk" Lewis, because of the success of his 1796 Gothic novel, The Monk. He also worked as a diplomat, politician, and an estate owner in Jamaica.