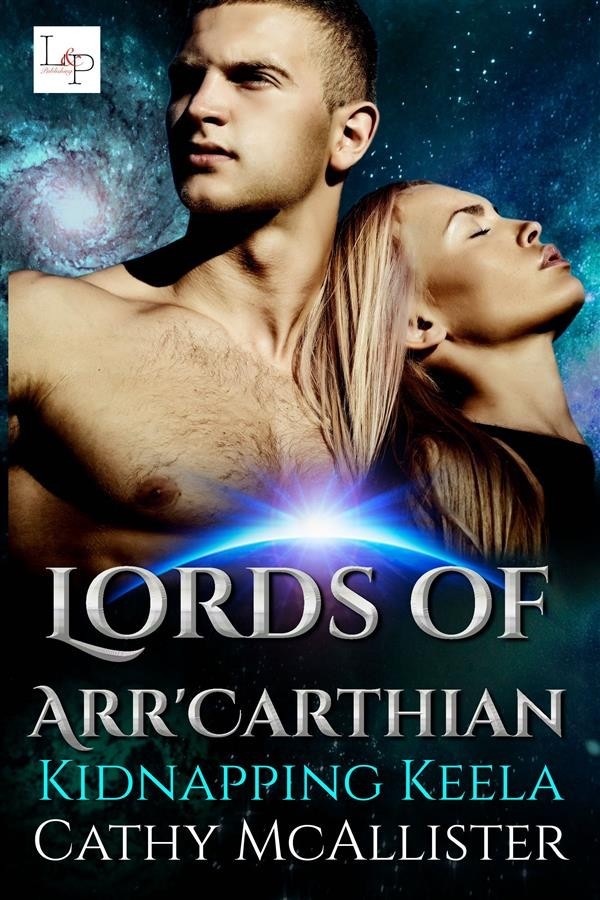 Keela had never dreamt that she might one day be abducted by aliens and sold at an intergalactic slave market. When she is rescued by a tall, attractive alien and taken to his planet, her only wish is to return home. After all, she cannot possibly tie herself to a barbaric alien whose race thinks that a man can simply throw a woman over his shoulder and claim her for himself – even if this ‘Neanderthal’ does arouse feelings in her that she would never have believed possible.
When Marruk, the Prince of the Arr’Carthian, rescues his daughter from slave dealers, the last thing that he expected was to find a woman who makes his laboriously controlled heart beat again. However, his honour forbids him from leaving a defenceless woman in the hands of ruthless slave dealers, so, for better or for worse, he does have to take her with him, but he will definitely not touch her. After the death of his mate he had sworn that he would never give his heart away again. But the petite woman with the unusually fair hair puts his self-imposed abstinence fully to the test.

Book one of the Lords of Arr'Carthian Series.