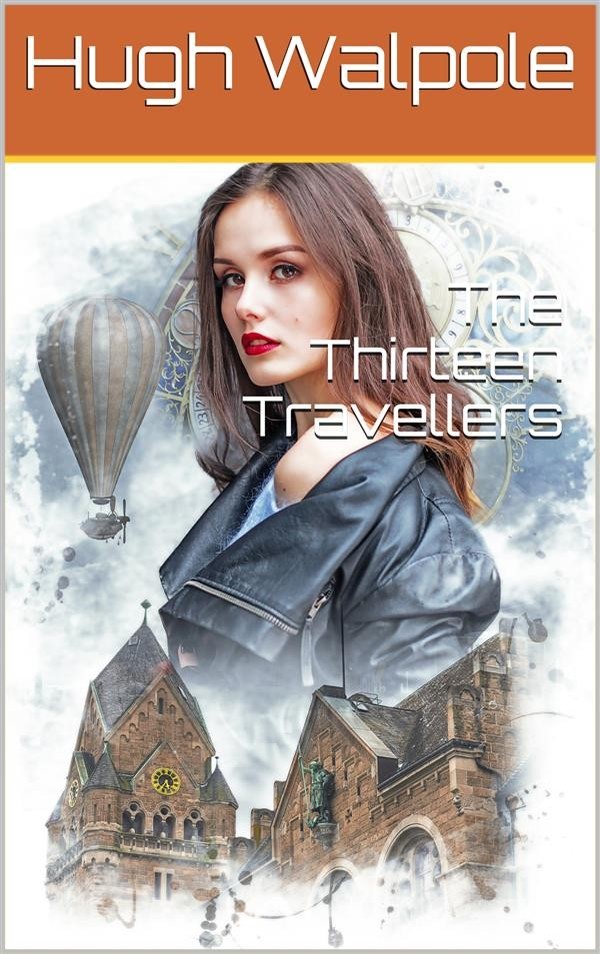 Absalom is one of Walpole’s thirteen travellers–all residents of Horton’s, a respectable residential hotel somewhere between Picadilly and St. James’ Square. Some of them, like Absalom, are moving down, some are moving up, and others are just passing through. For each, Walpole constructs an efficient, well-balanced, and soundly-built story as dependable as Mr. Nix, the manager of Horton’s. He even tosses in a jolly good ghost story.

One could see in The Thirteen Travellers a predecessor to Vicki Baum’s best-seller of a decade later, Grand Hotel, but this is format that’s been around since at least the time of The Decameron and The Canterbury Tales: the linked story collection. In Walpole’s case, the link is Horton’s Hotel and the transitional time just after the Great War and before the Twenties started to roar. His cast ranges from young to old, rich to poor, nobility to working class, but they share a common set of English values and prejudices. Not that Walpole is so obtuse that he can’t see that some of these values got banged out of shape in the war and are rapidly being replaced by harsher facts.

Hugh Walpole was one of the most successful English writers of his time, but his reputation took a serious hit after W. Somerset Maugham mocked him in fictional form as the sycophantic social climber, Alton Kear, in his novel Cakes and Ale. By the time he died in 1941, he was considered such a joke that his Time obituary dismissed his work with remarks such as, “He could tell a workmanlike story in good workmanlike English.” Since then, however, some of his works, particularly the six novels of the Herries Chronicle, have remained in print and held a small but loyal following. In recent years, his standing has been restored somewhat, but an honest critic would have to acknowledge that he is better remembered as a story-teller than as an artist. And his ghost stories in particular are well worth seeking out and now easily available in the collection, All Souls’ Night, released last year from Valancourt Books.