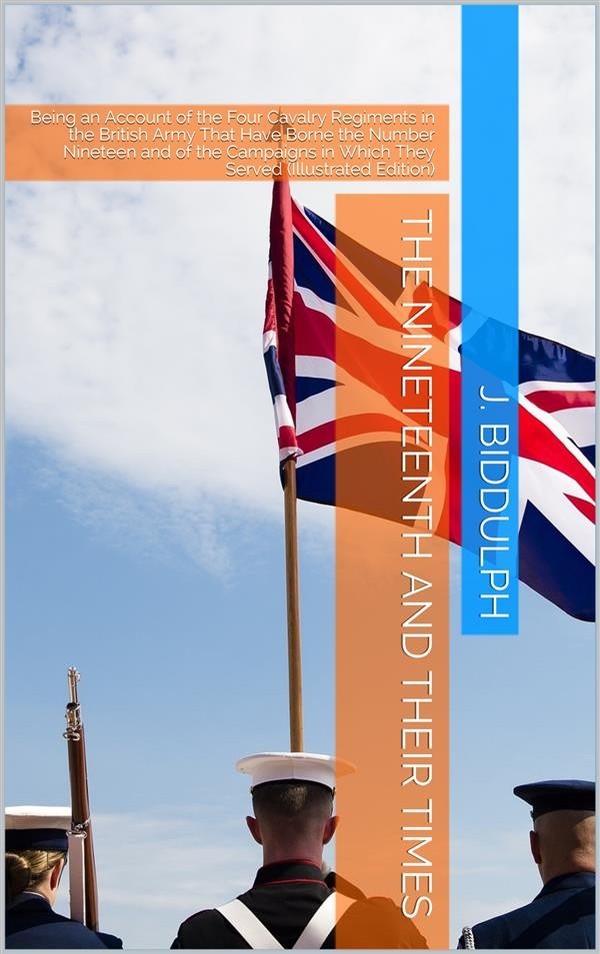 Four cavalry regiments in the British Army have borne the number Nineteen.

The first was raised in Ireland, in 1759, during the Seven Years’ War, and was known as Drogheda’s Horse. In 1763, its number was changed to Eighteen, which number it bore till it was disbanded in 1821. The history of its achievements has been written by Captain H. Malet.

The second regiment that bore the number was raised at a critical period in our history, in 1779. It had but a brief and uneventful existence, and was disbanded in 1783.

The third regiment was raised as the Twenty-Third Light Dragoons in 1781, for service in India, where it was immediately sent; the first British cavalry regiment that went to India.

The fourth regiment, the one that now bears the title of the Nineteenth Princess of Wales’ Own Hussars, was originally raised by the East India Company on the outbreak of the Mutiny of the Bengal Army, and received its present number on the transfer of its services to the Crown. In 1882, they formed part of the expedition to Egypt under Lord Wolseley, to put down the rebellion of Arabi Pasha. In 1884, they formed part of the expedition to Suakin under Sir Gerald Graham, and fought at El-Teb and Tamai, suffering severe losses in the first of the two actions. In 1885, they were selected by Lord Wolseley to form part of the expedition to Khartoum; the only horsemen that accompanied the force. The Head Quarters of the regiment formed part of the Desert Column, under Sir Herbert Stewart, and fought at Abu Klea and Abu Krou, while a squadron of the regiment accompanied the River Column, under General Earle, and were present at the action at Kirbekan. A third portion of the regiment was at the same time employed at Suakin, where it experienced serious losses. For its services in 1885 the regiment was granted the distinctive title it now bears; a proof that it is no unworthy successor of the regiment that helped to strengthen the foundations of our power in India, under Cornwallis, Harris and Wellington, and whose honourable badges it wears, in addition to those it has won for itself.