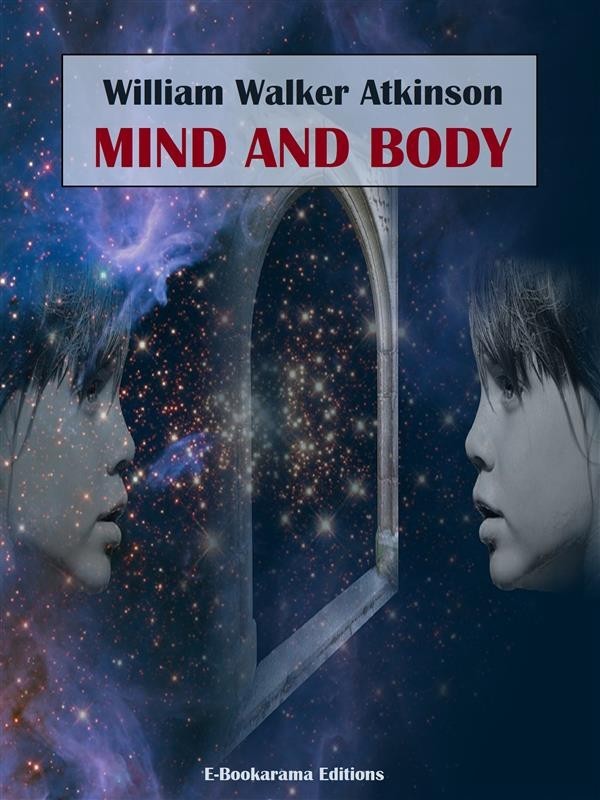 Pioneer of the New Thought movement, William Walker Atkinson wrote "Mind and Body" in 1910, one of his most relevant works.

Mind and Body—Mental States and Physical Conditions! To the mind of those who have contented themselves with merely the superficial aspects of things, these two things—mind and body; and mental states and physical conditions—seem to be as far apart as the two poles; seem to be opposites and contradictories impossible of reconciliation. But to those who have penetrated beneath the surface of things, these two apparent opposites are seen to be so closely related and inter-related—so blended and mingled together in manifestation—that it is practically impossible to scientifically determine where the one leaves off and the other begins. And so constant and close is their mutual action and reaction, that it often becomes impossible to state positively which is the cause and which the effect.

In the first place, Science now informs us that in all living substance, from cell to mammoth, there is and must be Mind. There can be no Life without Mind. Mind, indeed, is held to be the very “livingness” of Life—the greater the degree of manifestation of Mind, the higher the degree of Life. Moreover, the New Psychology informs us that upon the activities of the Subconscious Mind depend all the processes of physical life—that the Subconscious Mind is the essence of what was formerly called the Vital Force—and is embodied in every cell, cell-group or organ of the body. And, that this Subconscious Mind is amenable to suggestion, good and evil, from the conscious mind of its owner, as well as from outside. When the subject of the influence of Mental States upon Physical Conditions is studied, one sees that the Physical Condition is merely the reflection of the Mental State, and the problem seems to be solved, the mystery of Health and Disease solved. But in this, as in everything else, there is seen to be an opposing phase—the other side of the shield. Let us look at the other side of the question:

Just as we find that wherever there is living substance there is Mind, so do we find that we are unable to intelligently consider Mind unless as embodied in living substance. The idea of Mind, independent of its substantial embodiment, becomes a mere abstraction impossible of mental imaging—something like color independent of the colored substance, or light without the illuminated substance. And just as we find that Mental States influence Physical Conditions, so do we find that Physical Conditions influence Mental States. And, so the problem of Life, Health and Disease once more loses its simplicity, and the mystery again deepens. The deeper we dig into the subject, the more do we become impressed with the idea of the universal principle of Action and Reaction so apparent in all phenomena. The Mind acts upon the Body; the Body reacts upon the Mind; cause and effect become confused; the reasoning becomes circular—like a ring it has no beginning, no end; its beginning may be any place we may prefer, its ending likewise.

The only reconciliation is to be found in the fundamental working hypothesis which holds that both Mind and Body—both Mental States and Physical Conditions...