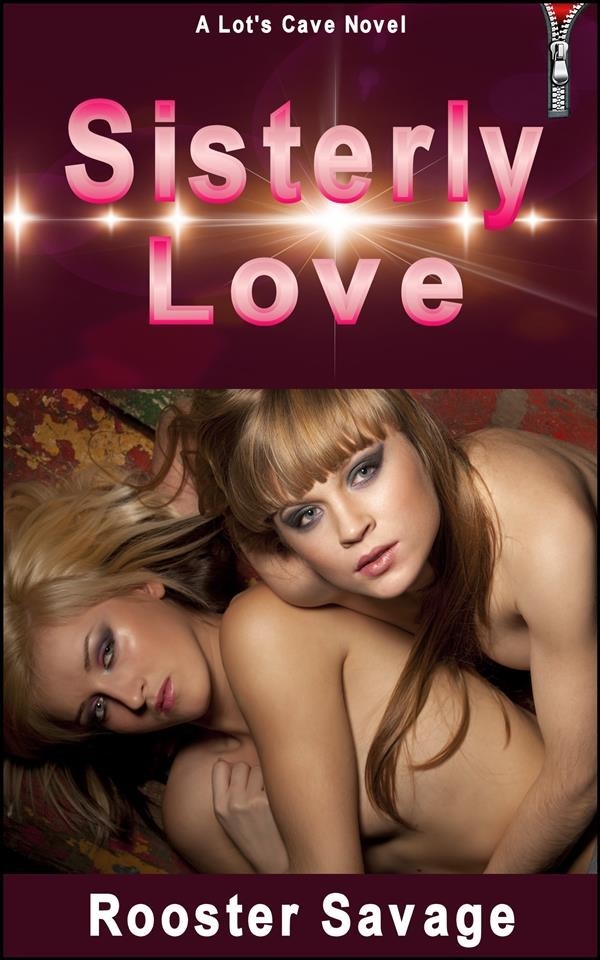 DESCRIPTION:
Mia was an artist. She was also a Lesbian. And she had a beautiful kid sister. So, when Lisa dropped in, soaking wet after being caught in the street by a shower, Mia was all helping hands. And before you could name the four Renaissance painters who turned ninjas, Mia and Lisa were deep in for some good old incestuous fun!

EXCERPT:
Mia was studying Lisa as she looked at the paintings, dressed in her bathrobe, hair wrapped in the towel. She licked her lips. When Lisa busted into her studio, soaking wet, of course Mia helped her immediately. But when her sister unbuttoned her flannel shirt, and when Mia’s eyes fell on her full breasts in the black soaked bra, her nipples dark circles under the wet fabric, she felt an entirely new emotion towards her.

She realized that she had not seen her kid sister naked for almost ten years. Lisa was twenty-four, while Mia was two years older. And as her sister took off her jeans, to show her regularly exercised legs, and pale globes of her buttocks, and fully wet black panties that could not hide an inviting triangle of bushy, curly pubic hair, Mia also realized that her kid sister had grown from a somewhat coltish teenage girl with quite flat chest into a gorgeous young woman.

How did she miss it earlier, Mia wondered as she trembled suddenly with clear sexual arousal at the sight of her sister’s body. How did she not notice all those physical changes, despite the fact they were seeing each other quite regularly? Until that moment, Mia realized, when Lisa was standing naked before her, holding wet clothes, she must have taken her sister for granted. And then, one look, just one look, and her sister became a desirable hot beauty. This happened sometimes with the subjects she would choose to paint. At first, they would seem nothing special. And then something - a spark of inspiration, Mia guessed - and they would turn into the most special things in the world, demanding to be captured on the canvas.

Hoping that Lisa did not notice the gleam in her hazel eyes, Mia wanted just one thing.

To fuck her sister.

She wanted to give her more, so much more!

But how would Lisa react, Mia wondered. There was no way to know. Occasional lesbian sex was one thing. Lesbian sex with her older sister was something entirely different. Will Lisa bolt and run, never to return to Mia’s studio? Never to return her calls, never to speak with her again, taking her for a perverted monster in female form? Or will Lisa succumb merrily and let Mia guide her to climax, as only she knew, her lips and tongue and hands looking for, and finding all the right spots to take them both to heaven?

The uncertainty was making Mia even more excited. Her mouth was getting dry. Her pussy was getting wet.