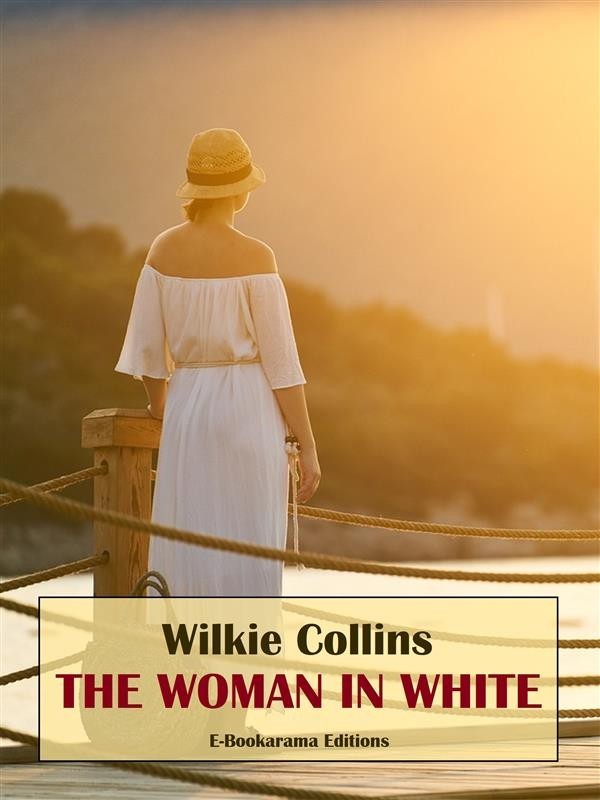 "The Woman in White", masterpiece written by Wilkie Collins and published in 1860, is one of the earliest and most-beloved mystery novels.

The public loved the mystery and intrigue behind the identity of the mysterious Woman in White and anxiously waited to read the continuation of the story each week as a new chapter showed up in the weekly publication All the Year Round. The story still intrigues people; it was turned into a PBS Mystery! presentation and an Andrew Lloyd Webber musical in the last 15 years.

"The Woman in White" is a dramatic tale, inspired by an actual criminal case, is told through multiple narrators. Frederick Fairlie, a wealthy hypochondriac, hires virtuous Walter Hartright to tutor his beautiful niece and heiress, Laura, and her homely, courageous half sister, Marian Halcombe. Although Hartright and Laura fall in love, she honours her late father’s wish that she marry Sir Percival Glyde, a villain who plans to steal her inheritance. Glyde is assisted by sinister Count Fosco, a cultured, corpulent Italian who became the archetype of subsequent villains in crime novels. Their plot is threatened by Anne Catherick, a mysterious fugitive from a mental asylum who dresses in white, resembles Laura, and knows the secret of Glyde’s illegitimate birth. Through the perseverance of Hartright and Marian, Glyde and Fosco are defeated...