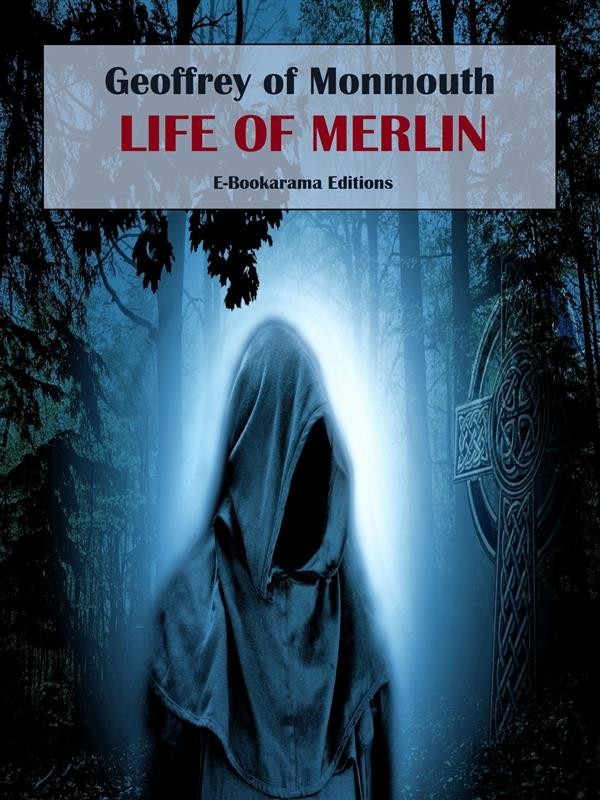 "Life of Merlin" (the "Vita Merlini"), is a work by the Norman-Welsh author Geoffrey of Monmouth, composed in Latin around AD 1150. It retells incidents from the life of the Brythonic seer Merlin, and is based on traditional material about him. Merlin is described as a prophet in the text. There are a number of episodes in which he loses his mind and lives in the wilderness like a wild animal.
"Life of Merlin" is also the first work to describe the Arthurian sorceress Morgan le Fay, as Morgen. Geoffrey had written of Merlin in his two previous works, the "Prophetiae Merlini", purported to be a series of prophecies from the sage, and the "Historia Regum Britanniae", which is the first work presenting a link between Merlin and King Arthur. "Life of Merlin" presents an account of Merlin much more faithful to the Welsh traditions about Myrddin Wyllt, the archetype behind Geoffrey's composite figure of Merlin.