The World Above / A Duologue 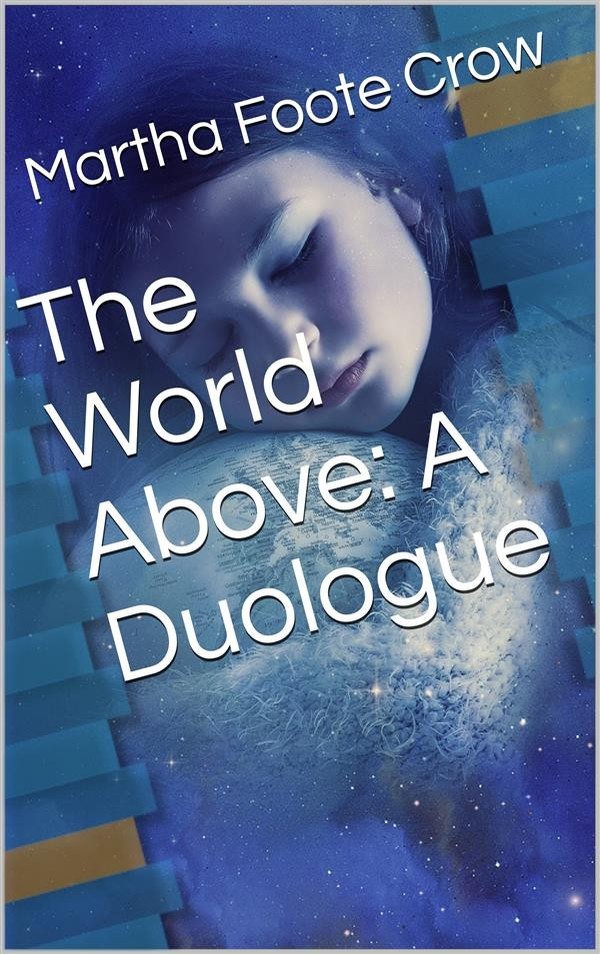 The World Above / A Duologue

Martha Emily Foote Crow (1854 - January 1, 1924) was an educator and writer. Born in Sackets Harbor, New York, she played an important role in the development of higher education for women in the United States.

The scene is laid in a shadowy and mystic place known to the dwellers there as The Darker Realm. It has been built and burrowed from time immemorial far down underneath some great, beautiful, sunny, human metro polis, called The World Above, but of this light-crowned city those who inhabit the subterranean retreats of The Darker Realm know but little, of its happy days and doings they can but dream.