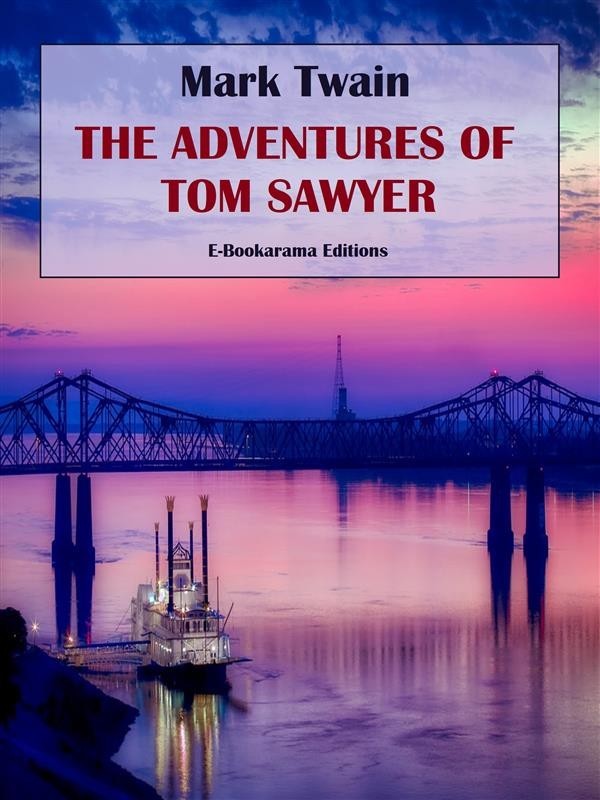 Mark Twain's classic novel and masterpiece takes place in fictional St. Petersburg (a town on the Mississippi that is patterned after Twain's hometown of Hannibal), where Tom lives with his Aunt Polly and cousins Sid and Mary.
A mischievous, imaginative boy of about 11, Tom is often on the wrong side of the rules at school and at home. Late one night, Tom sneaks out with his friend Huckleberry Finn, and the two witness a violent crime. Afraid for their own safety, Tom and Huck promise each other to keep the night a secret, and Tom carries on his usual activities: playing pirates with his friends, flirting with the pretty Becky Thatcher, and worrying his Aunt Polly. But Tom and Huck soon find themselves in serious trouble, because they can't ignore their consciences, or the fact that the criminal has some treasure they can't resist.