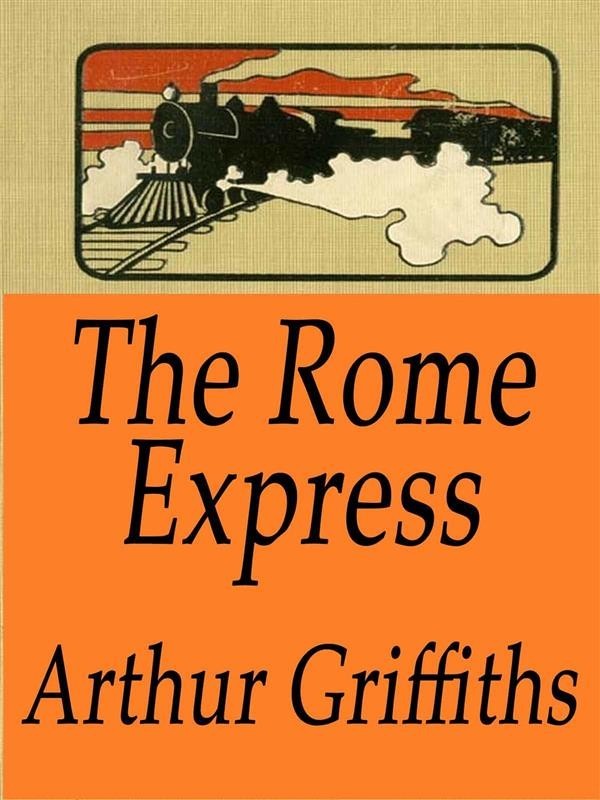 The Rome Express, the direttissimo, or most direct, was approaching Paris one morning in March, when it became known to the occupants of the sleeping-car that there was something amiss, very much amiss, in the car.

Arthur George Frederick Griffiths (9 December 1838 – 24 March 1908) was a British military officer, prison administrator and author who published more than 60 books during his lifetime. He was also a military historian who wrote extensively about the wars of the 19th century, and was for a time military correspondent for The Times newspaper