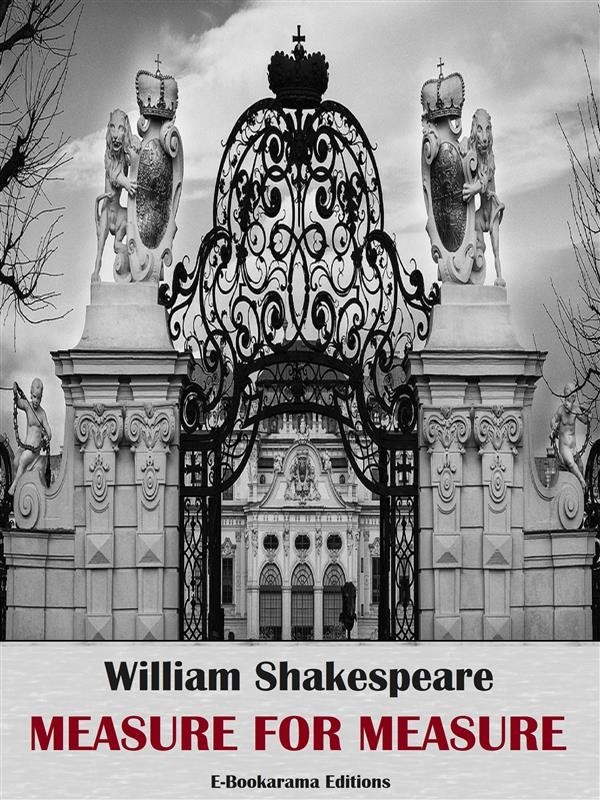 William Shakespeare's "dark" comedy "Measure for Measure" was written about 1603–04 and published in the First Folio of 1623 from a transcript of an authorial draft.
The play doesn't fit as nicely into the comedy pigeonhole as "A Midsummer Night's Dream". After reading "Measure for Measure", the audience is not left with a happily-ever-after feeling. Though the plot is resolved with marriages-a-plenty, like in most of Shakespeare's comedies, they are not exactly marriages that have anything to do with love. In fact, several of the characters are basically sentenced to marriage as a punishment. Therefore, most scholars lump "Measure for Measure" as one of Shakespeare's problem plays, containing a mixture of tragic and comic elements, making them more difficult to classify.

In "Measure for Measure", Vienna is teeming with brothels and loose morality, but the Duke doesn't want to use his authority to clean up the city. He departs, dressed as a friar, leaving his deputy, Angelo, in charge. Angelo is at first reluctant, but he soon starts to make changes.
Thinking the Duke absent, Angelo wrongfully imprisons a young nobleman who has impregnated his fiancé, Juliet. Disguised as a Friar, the Duke manipulates events so that Angelo faces the consequences of his actions.