The Green Mirror: A Quiet Story 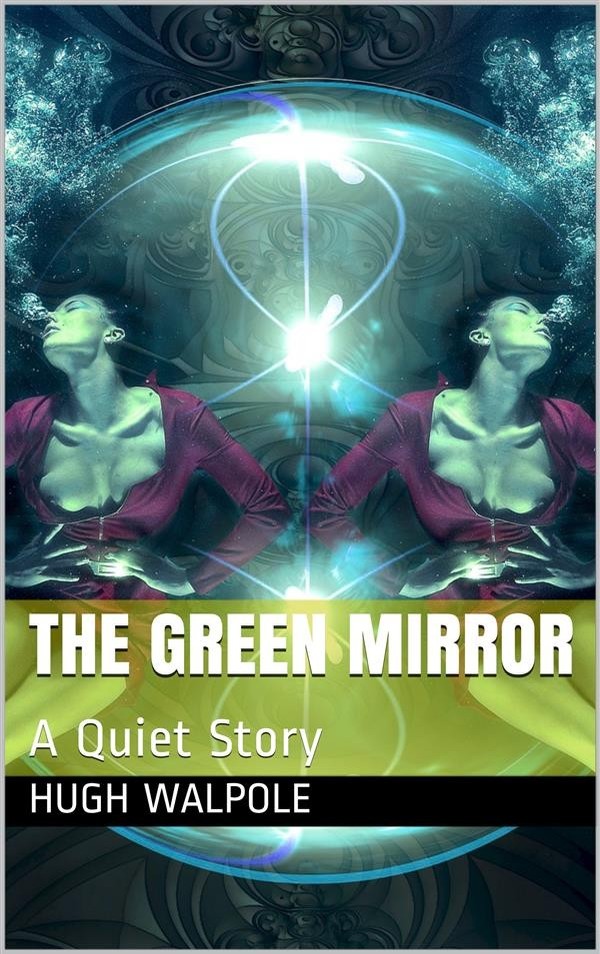 The Green Mirror: A Quiet Story

The narrative is told from muliple viewpoints, and the action centers on Philip Mark's proposal to Katherine Trenchard.  Katherine is the prop of the family and especially the guardian of her mother's wishes.  Her mother is the Queen Victoria of the clan.  Katherine's family is shocked that she plans to marry an outsider against her mother's wishes.  Her younger siblings, Millie and Henry, look on her as an old maid, because Katie isn't pretty like Millie and it was believed she would stay home to run the family.  But Millie, who has been to school in France, is more liberal than the rest of the family and is intrigued by Katherine's anticipated break with the family.  Henry, a sloppy adolescent, both likes Philip and is threatened by his masculinity.

Philip has a secret:  he had a mistress in Russia and a child who died.  But he doesn't tell Katherine right away, and other members of the family gradually find out.

The conflict is among Mrs Trenchard, Katherine, and Philip.  Mrs. Trenchard hopes to break Philip, so that Katherine will live at home even if she does marry.

The novel begins and ends with the consciousness of Henry, the younger brother.  He lives for reading novels, because he has a year off before attending Cambridge.  He is idle, shabby, dreamy and wants to write, but can't finish anything.  (Maybe a young Walpole?)  He spends most of the time in the drawing room with a green mirror that reflects everything beautifully.  The green mirror symbolism is very ineffective.