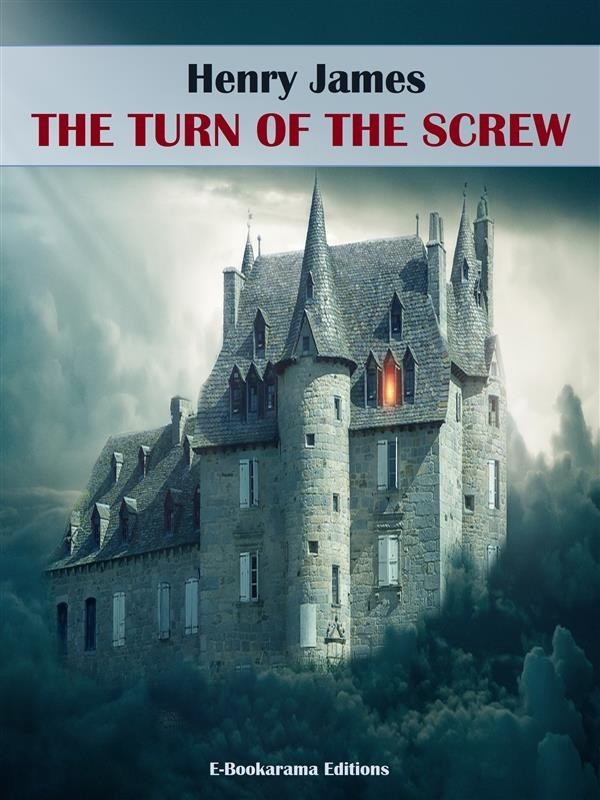 Henry James's "The Turn of the Screw", published in 1898, has inspired a divided critical debate, the likes of which the literary world has rarely seen. Either the story is an excellent example of the type of ghost story that was popular at the end of the nineteenth century or it is a psychoanalytic study of the hallucinations of a madwoman. Nevertheless, "The Turn of the Screw" is unanimously considered a masterpiece, one of the most famous, intriguing, and ambiguous mystery stories of the century

Hired by a bachelor to take care of his niece and nephew, the governess barely arrives at their country home before she starts seeing ghosts. When she confides in the maid, Mrs. Grose, she learns that the ghosts are former employees of the estate: Peter Quint and Miss Jessel.

The governess begins to suspect that her wards, Flora and Miles, can see the ghosts, but the children refuse to acknowledge the sightings. She is afraid for them, especially when the ghosts appear inside the house, but she does not write to their uncle because he asked not to be contacted.