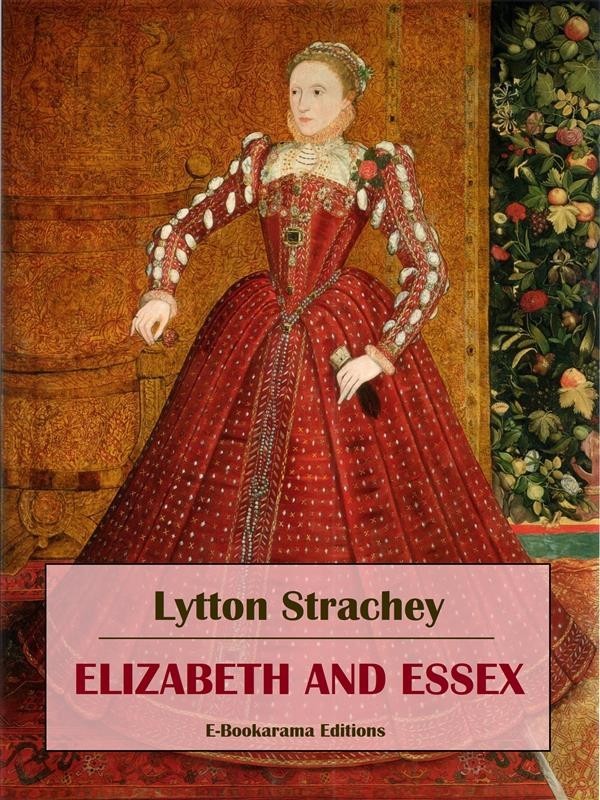 "Elizabeth and Essex",  biography of Elizabeth I, queen of England, was written by Lytton Strachey in 1928. In the novel, the author illuminates, in spellbinding prose, one of the most poignant affairs in history alongside the glamour and intrigue of the Elizabethan era.

One of the most famous and tortured romances in history - between Elizabeth I, Queen of England, and Robert Devereux, Earl of Essex - began in 1587, when she was fifty-three and he was nineteen. Their passionate affair continued for five years, until Essex was beheaded for treason in 1601. In a fast-paced succession of brilliantly-rendered scenes, Lytton Strachey portrays Elizabeth and Essex's compelling attraction for each other, their impassioned disagreements and their mutual struggle for power, which culminated so tragically - for both of them. Alongside the doomed love affair, Strachey pins colourful portraits of the leading characters and influential figures of the time: Francis Bacon, Walter Raleigh, Robert Cecil and other members of her glittering court who fought to assert themselves in a kingdom and a country defined by Elizabeth's incomparable reign.