A Treatise on the Art of Midwifery / Setting Forth Various Abuses Therein, Especially As to the / Practice With Instruments: the 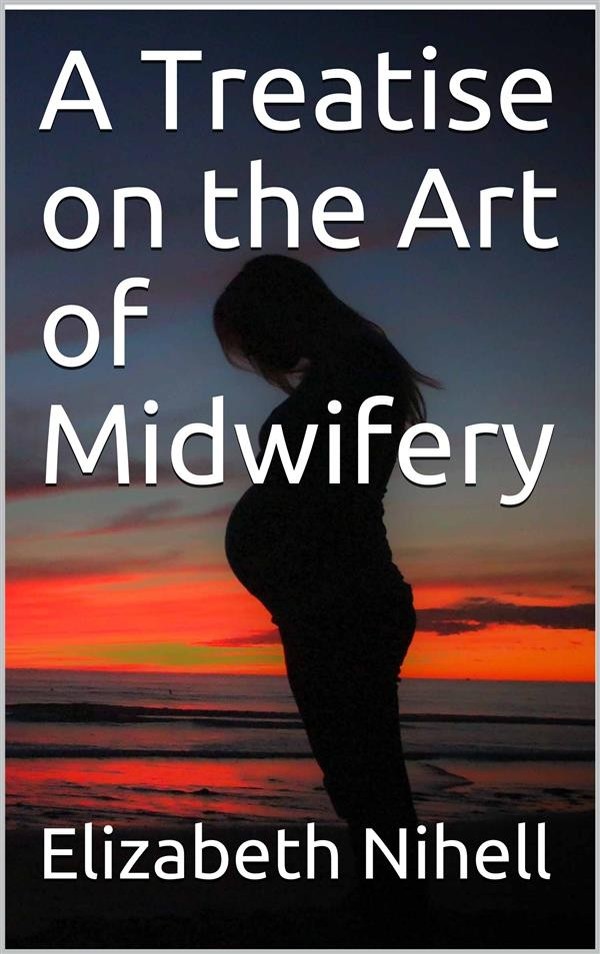 A Treatise on the Art of Midwifery / Setting Forth Various Abuses Therein, Especially As to the / Practice With Instruments: the

Setting Forth Various Abuses Therein, Especially as to the Practice With Instruments: the Whole Serving to Put All Rational Inquirers in a Fair Way of Very Safely Forming Their Own Judgement Upon the Question; Which It Is Best to Employ, in Cases of Pregnancy and Lying-in, a Man-midwife; Or, a Midwife

Elizabeth Nihell (1723-May 1776) was an Englishwoman from London, who was a famous midwife, obstetrics writer, and polemicist. She was most famous for her outspoken stance against male midwives and for her publications.

In 1760, she published her first book called a Treatise on the Art of Midwifery, which was a criticism of William Smellie’s methods of childbirth and his use of forceps. Before the eighteenth century, male midwives in the birthing room were so rare there was little need for debate. However, due to the creation and spread of forceps, male midwives became more popular and the status of female midwives declined due to the acceptance of male midwives by the upper class English and the belief that women were unable to understand and perform obstetric techniques. Nihell's publication spoke about how instruments brought into the birthing room by male midwives were usually unnecessary and caused harm to the baby. Nihell also told readers that they had the right to any decisions in the birthing room, not the male midwives. Nihell's main concern was how these new obstetrical instruments would replace female midwives at a much greater cost to infant’s lives. Nihell believed that for an easy delivery, assistance from a midwife was all that was needed and for extreme situations all that was required was knowledge, experience, tenderness, and presence of mind. She even stated that male midwives would get paid more than female midwives. After publishing her work there were many people who criticized her. However, Nihell fought back with anonymous publications, letters to the press, and a treatise titled The Danger and Immodesty of the Present too General Customs of Unnecessarily Employing Men-Midwives (1772). She even called one critic a buffoon, which was unheard of as women in this time period were not supposed to be outspoken.