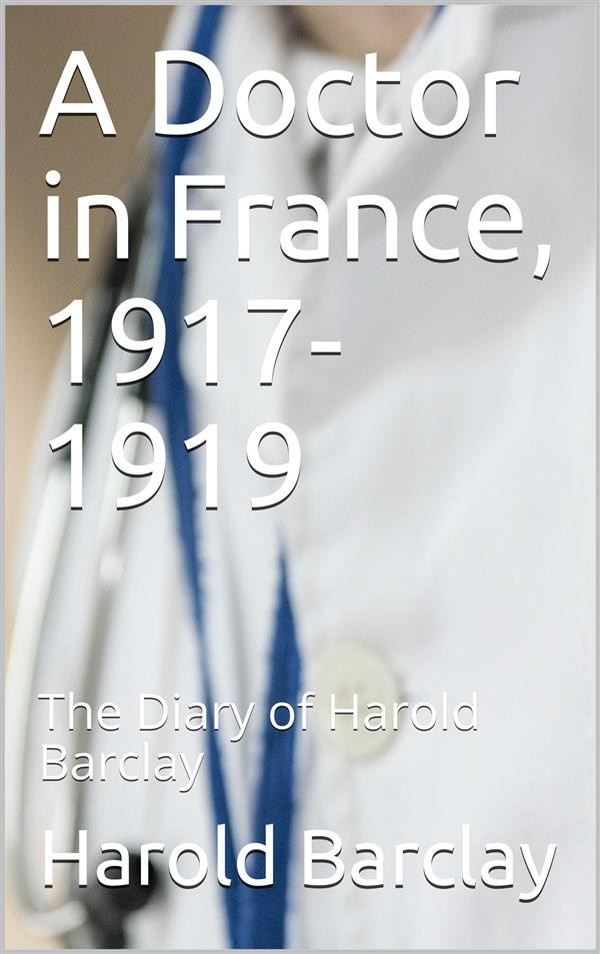 Harold Barclay, son of Sackett Moore and Cornelia Barclay Barclay, was born in New York City, August 14, 1872. At Cazenovia, N.Y., his parents had their country home and there by the beautiful Lake of Cazenovia he spent his early years and grew up with that great love for the country and dislike of cities which lasted all his life.

In 1899 he graduated from the College of Physicians and Surgeons. He had, however, found time to serve his country in the Spanish-American War, when he acted as medical assistant in Troop A, United States Volunteers in Porto Rico.

When in 1917 America entered the World War, Dr. Barclay received a commission as captain and went overseas in the Roosevelt Hospital Unit. Promoted to Major in February, 1918, he was later transferred to the 42nd (Rainbow) Division, in which he served during the heavy fighting at Château-Thierry and St.-Mihiel. In November, 1918, he became a Lieutenant-Colonel and was ordered home January 2, 1919.

Dr. Barclay was traveling with his wife in France when his sudden death occurred at Biarritz in the summer of 1922.