The Club of Queer Trades 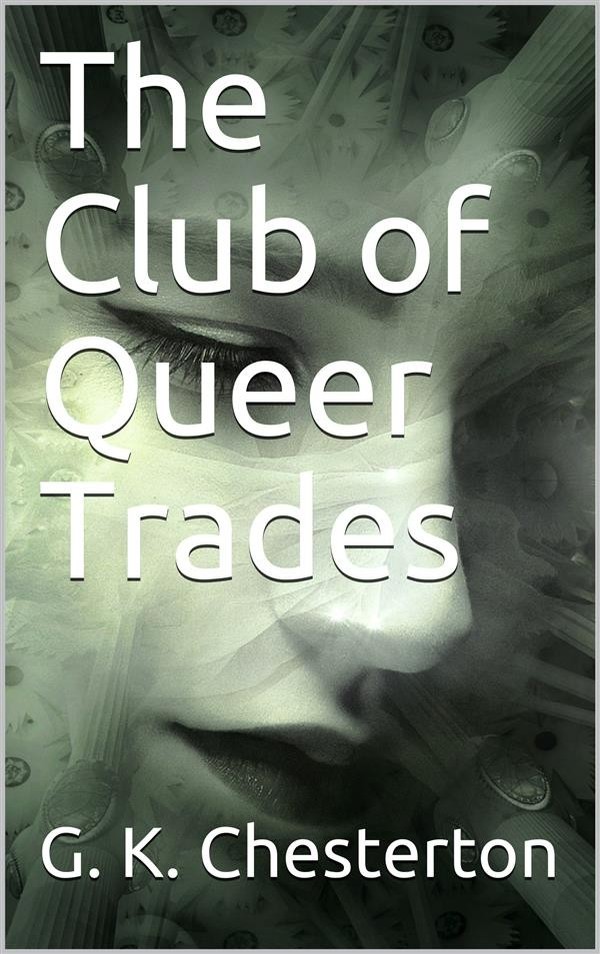 The Club of Queer Trades

The Club of Queer Trades is a collection of stories by G. K. Chesterton first published in 1905.

Each story in the collection is centered on a person who is making his living by some novel and extraordinary means (a "queer trade", using the word "queer" in the sense of "peculiar"). To gain admittance one must have invented a unique means of earning a living and the subsequent trade being the main source of income.

The framing narrative by "Cherub" Swinburne describes his quest for The Club of Queer Trades with his friend Basil Grant, a retired judge, and Rupert Grant, a private detective who is Basil's younger brother. Each of the stories describes their encounter with one of the trades.

The Tremendous Adventures of Major Brown
While investigating a case of assault brought by Major Brown, Rupert Grant, the private detective, and his brother Basil stumble upon the Adventure and Romance Agency, Limited, an agency that creates adventures for its clients. The story is notable for prefiguring the concept of the alternate reality game.

The Awful Reason of the Vicar's Visit
"Cherub" Swinburne is asked to investigate the mysterious assault on the Vicar of Chuntsey (in Essex).

The Eccentric Seclusion of the Old Lady
Rupert Grant rescues a lady from her kidnappers but cannot understand why she refuses to be rescued. The answer leads to the final unveiling of the mystery of The Club of Queer Trades.