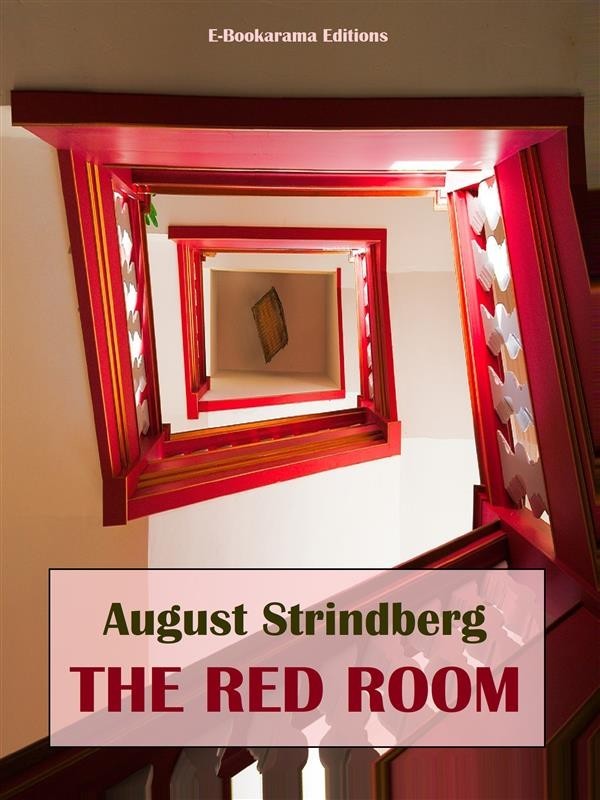 "The Red Room", written in 1879  by August Strindberg, is one of the biggest classics of Swedish literature.

A funny, satirical look at 19th century bourgeois attitudes, "The Red Room" presents a loosely-connected group of counter-cultural artistic types and has them confront their counter-cultural and progressive ideals with those of conservative, mainstream society. Most of them are poor (well, poor bourgeois types), making ends meet by pawning each other’s possessions and taking on hack work that’s beneath their dignity. Their goal is to be recognised as master-level artists by the stodgy mainstream, without having to give up their anti-mainstream ideals.

Strindberg wrote funny observations of people and attitudes, and the situations he throws at his characters are frequently entertainingly absurd.