Shibusawa / or, The passing of old Japan 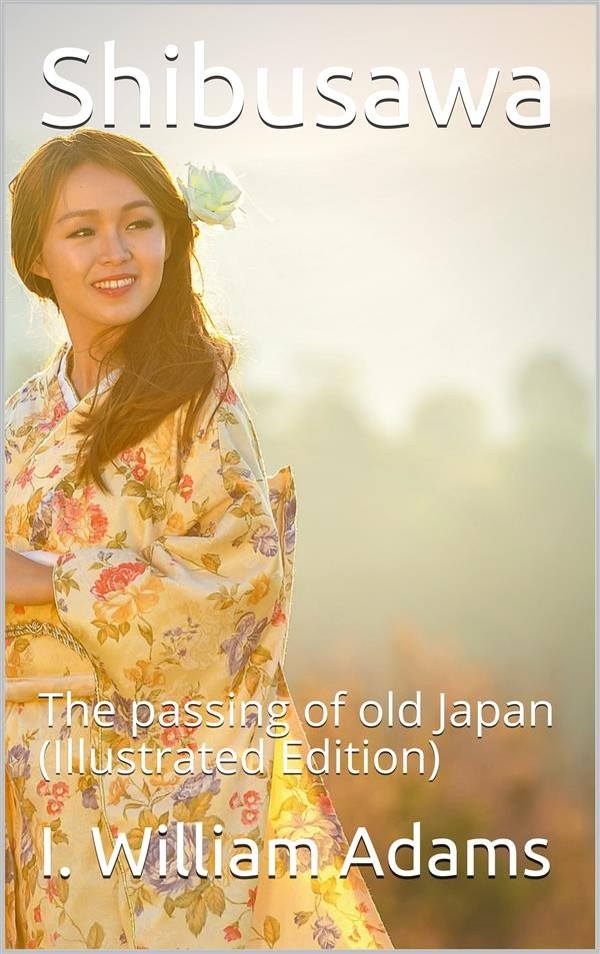 Shibusawa / or, The passing of old Japan

That to the new the old must yield had ever been exemplified in Japan, as elsewhere, though until the time of this narrative she had not chosen earnestly to measure the test outside the confines of her own borders. The flowery kingdom of Nippon did not know the world as others knew it, nor had she as yet cared to know it, for she was occupied and contented within her own sphere, hence satisfied and progressive without coming into contact with another civilisation.

In love as in law this kindly civil and quaintly constituted people had been moved and swayed, governed and ruled, by the one master spirit, ancestor worship, as marriage was contracted and government prosecuted in accordance with its divine precepts. Regardless of mutual love or natural affinity, the family in its official capacity chose for the husband a wife; and without its decree there was no release, though love was the basic element of their social existence.

For better or for worse this condition prevailed and would have controlled the destinies of Shibusawa, as it had those before him, had not a new spirit risen within and possessed him as well as others with whom he was to become related. At the birth of this young prince, which occurred in the month of April, A.D. 1834, Maido, his father, was the lord daimyo of Kanazawa prefecture, comprising the then wealthy and prosperous provinces of Kaga, Echigen, Sado, Echigo, Wakasa, Etchu, and Noto, in the northwestern part of Japan. It was the largest and most powerful of the shogun’s many prefectures, and Maido was the last in succession of one of the longest unbroken lines of royal daimyos: under the shogun, he was an undisputed ruler, and his people were among the most progressive and peaceful in the land.

Here, as elsewhere, the lord daimyo knew no law except of his own making; always subject, however, to the dictates of an inborn religion and the payment of just dues to his recognised superior, the shogun. Within the prefecture was the daimyo’s estate and the source of his material support, and though Tokyo, the shogun’s capital city, was decreed his legal residence, his prefectural land was the place of his birth and succession, his principal home, and the real seat of his power. Yet with all his wealth and influence and character, that he, too, as we shall see, must inevitably bow is the unalterable law of progress.