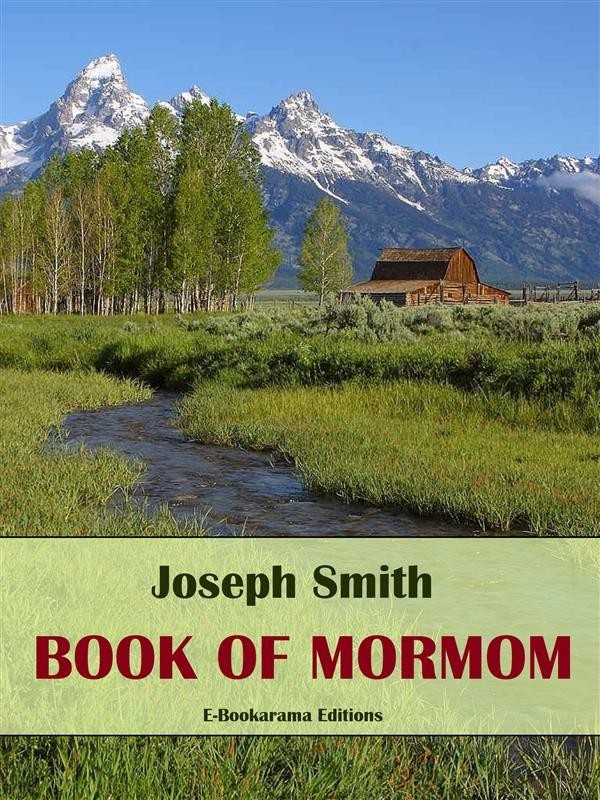 "Book of Mormon" is a work accepted as holy scripture, in addition to the Bible, in the Church of Jesus Christ of Latter-day Saints and other Mormon churches. It was first published in 1830 in Palmyra, New York, and was thereafter widely reprinted and translated. Its followers hold that it is a divinely inspired work revealed to and translated by the founder of their religion, Joseph Smith.

"Book of Mormon" resembles the Bible in its length and complexity and in its division into books named for individual prophets. It relates the history of a group of Hebrews who migrated from Jerusalem to America about 600 BCE, led by a prophet, Lehi. They multiplied and eventually split into two groups. One group, the Lamanites, forgot their beliefs, became heathens, and were the ancestors of the American Indians. The other group, the Nephites, developed culturally and built great cities but were eventually destroyed by the Lamanites about 400 CE. Before that occurred, however, Jesus had appeared and taught the Nephites (after his Ascension).