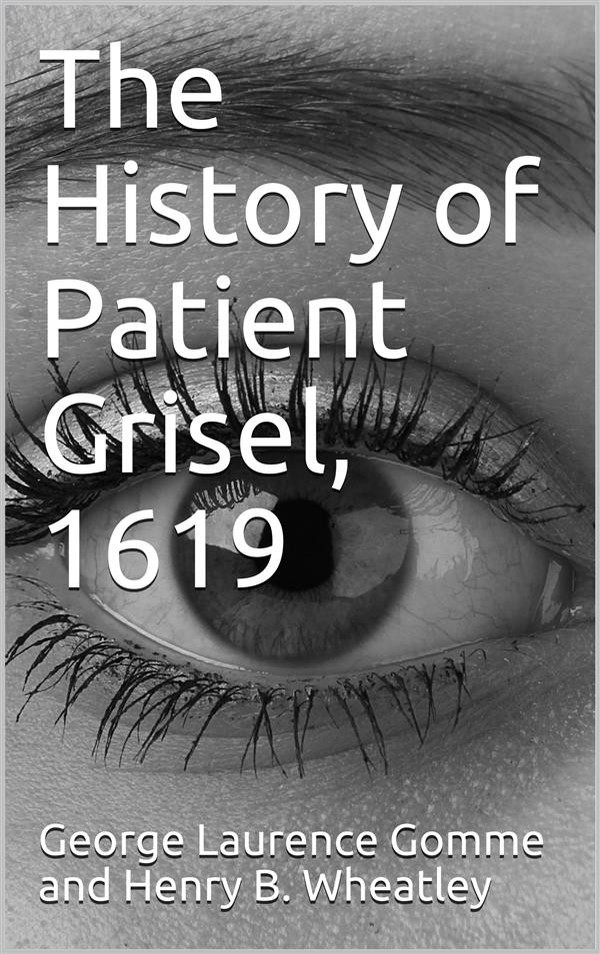 The Historie of Patient Grisel, made Marchionesse of Saluss, in which is Exemplified the true Obedience and Noble Behaviour of Vertuous Women towards their Husbands.


The narrative of the Patient Griselda is one of the most wide-spread of the stories which have come down to us from the Middle Ages. It has been annexed to the highest literature by such poets as Boccaccio, Petrarch and Chaucer, and has been brought within reach of the meanest capacities by the ballad-mongers and the writers of penny histories.

We cannot trace the story back farther than the middle of the fourteenth century, when Boccaccio incorporated it into his Decameron (day 10, novel 10); but it must have had a previous existence in Italy, for Petrarch says in his letter to Boccaccio that when he read it in the Decameron he remembered how pleased he had been with it when he heard it many years before. When his memory was thus revived in the story that charmed him so much he set to work to learn it by heart, so that he might repeat it to his friends. He then translated it into Latin for the benefit of those who did not know Italian.[1]

That this is the true origin of the Clerk’s tale is confirmed by the fact that Petrarch varied somewhat from Boccaccio’s original, and in these variations Chaucer follows Petrarch. An impossible tale such as this requires all the art of the true poet to make it delightful to us, and this of course we have in Chaucer. It is far different when we come to read the common-place prose of the chap-book or the equally common-place verse of the ballad-monger.