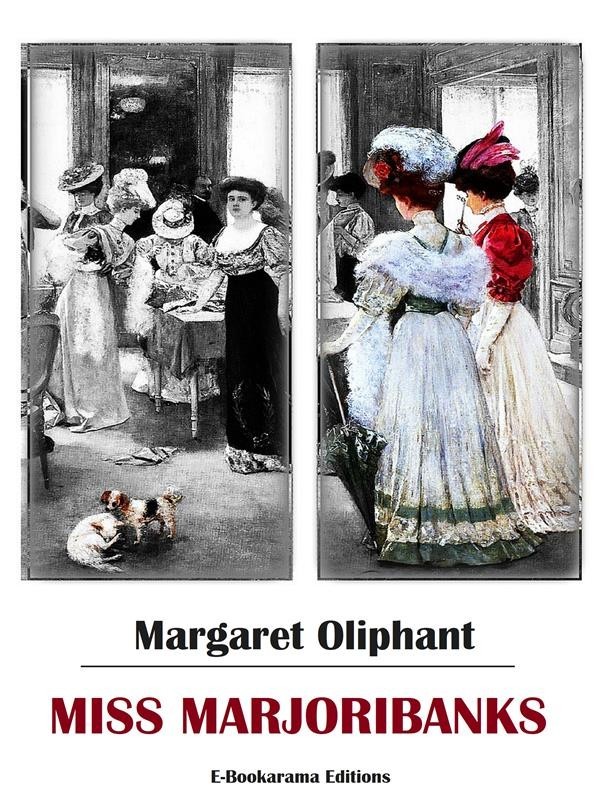 Margaret Oliphant, already a well-known writer at the time, published "Miss Marjoribanks" in 1866. Oliphant's series for Blackwood's, "The Chronicles of Carlingford," had been in progress and "Miss Marjoribanks" was the fifth novel in the series. Though Oliphant was a well-known literary figure of her time, she has only recently received critical attention from modern scholarship.

Returning home to tend her widowed father Dr. Marjoribanks, Lucilla soon launches herself into Carlingford society, aiming to raise the tone with her select Thursday evening parties.
Optimistic, resourceful and blithely unimpeded by self-doubt, Lucilla is a superior being in every way, not least in relation to men.