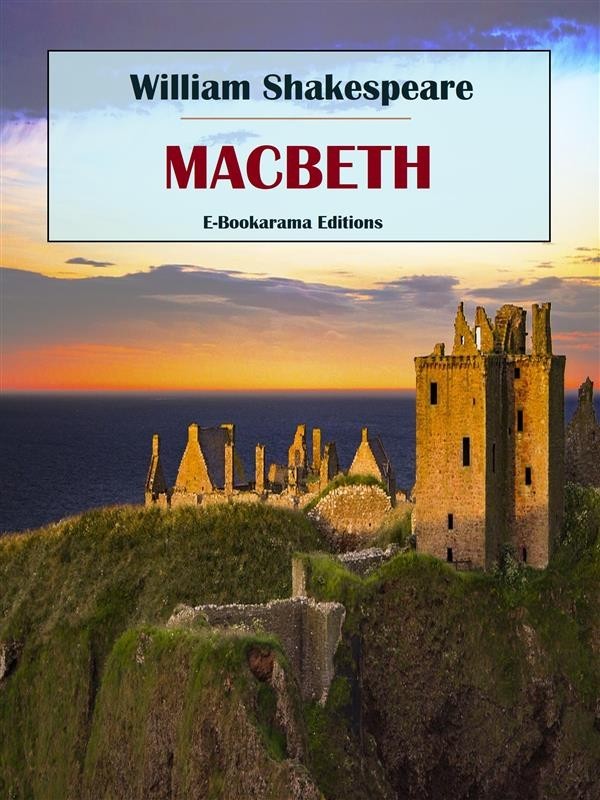 "Macbeth", tragedy in five acts by William Shakespeare, was written sometime in 1606–07. The play is the shortest of Shakespeare’s tragedies, without diversions or subplots.

Macbeth, Thane of Glamis, receives a prophecy from a trio of witches who predict that he will become Thane of Cawdor and "king hereafter." His wife, Lady Macbeth, urges him to seize the opportunity and take the throne. One night, Macbeth murders King Duncan in his sleep and frames the guards for the crime. He becomes the new king, and kills more people out of paranoia. Civil war erupts to overthrow Macbeth, resulting in more death.

Macbeth is, along with the character of Iago in "Othello" and his earlier portrayal of Richard III, William Shakespeare’s most powerful exploration and analysis of evil. Although we can find precursors to Macbeth in the murderer-turned-conscience-stricken-men of Shakespeare’s earlier plays – notably the conspirator Brutus in "Julius Caesar" and Claudius in "Hamlet" – Macbeth provides us with a closer and more complex examination of how a brave man with everything going for him might be corrupted by ambition and goading into committing an act of murder.

Macbeth was a real Scottish king, although he was somewhat different from the ambitious, murderous creation of William Shakespeare.