Chap-Books and Folk-Lore Tracts, Vol. 5 (of 5) / The History of Richard Whittington 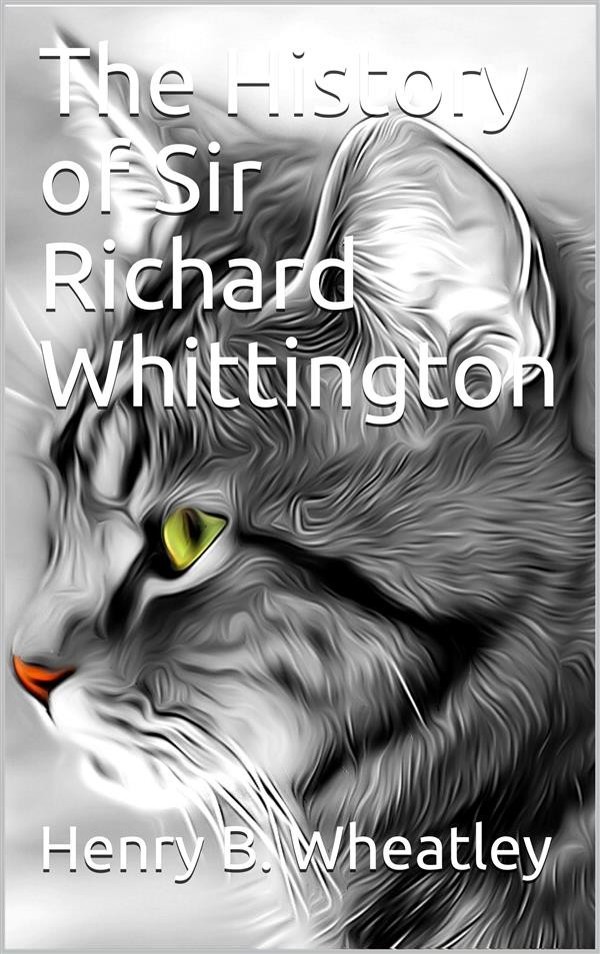 Chap-Books and Folk-Lore Tracts, Vol. 5 (of 5) / The History of Richard Whittington

The popular story of Whittington and his Cat is one in which a version of a wide-spread folk-tale has been grafted upon the history of the life of an historical character, and in the later versions the historical incidents have been more and more eliminated.


Richard Whittington (c. 1354–1423) of the parish of St Michael Paternoster Royal, City of London, was an English merchant and a politician of the late medieval period. He is also the real-life inspiration for the English folk tale Dick Whittington and His Cat. He was four times Lord Mayor of London, a member of parliament and a sheriff of London. In his lifetime he financed a number of public projects, such as drainage systems in poor areas of medieval London, and a hospital ward for unmarried mothers. He bequeathed his fortune to form the Charity of Sir Richard Whittington which, nearly 600 years later, continues to assist people in need.