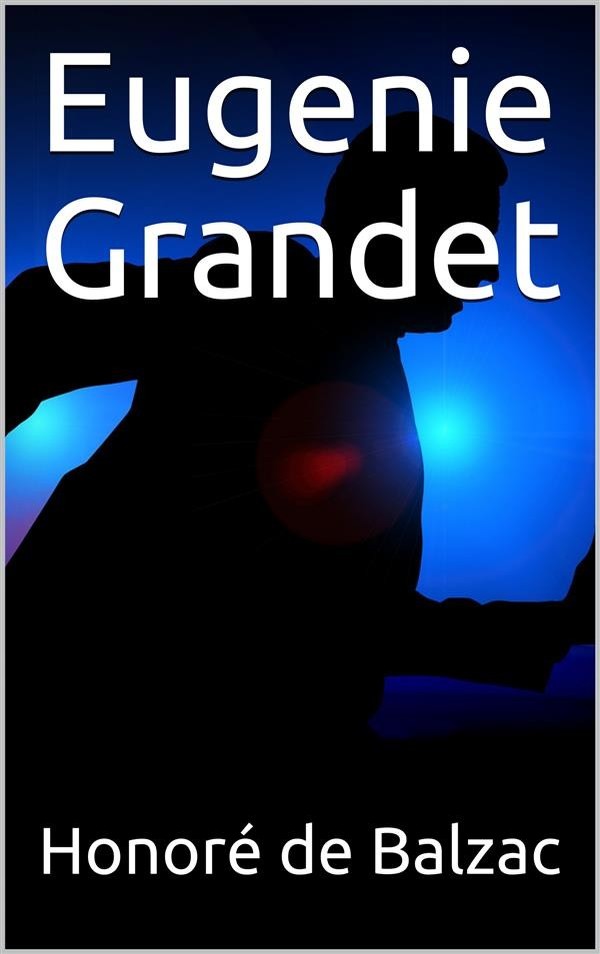 Eugénie Grandet is an 1833 novel by French author Honoré de Balzac. Balzac conceived his ambitious project, The Human Comedy, while writing Eugénie Grandet and incorporated it into the Comédie by revising the names of some of the characters in the second edition, which he also dedicated to Maria Du Fresnay, his then-lover and mother of his daughter Marie-Caroline Du Fresnay, and, as was proved later on, the "real" Eugénie Grandet.

Eugénie Grandet is set in the town of Saumur. Eugénie's father Felix is a former cooper who has become wealthy through both business ventures and inheritance (having inherited the estates of his mother-in-law, grandfather-in-law, and grandmother all in one year). However, he is very miserly, and he, his wife, daughter, and their servant Nanon live in a run-down old house which he is too miserly to repair. His banker des Grassins wants Eugénie to marry his son Adolphe, and his lawyer Cruchot wants Eugénie to marry his nephew President Cruchot des Bonfons, both parties eyeing the inheritance from Felix. The two families constantly visit the Grandets to get Felix's favour, and Felix in turn plays them off against each other for his own advantage.

On Eugénie's birthday, in 1819, Felix's nephew Charles Grandet arrives from Paris unexpectedly at their home having been sent there by his father Guillaume. Charles does not realise that his father, having gone bankrupt, is planning to take his own life. Guillaume reveals this to his brother Felix in a confidential letter which Charles has carried.

Charles is a spoiled and indolent young man who is having an affair with an older woman. His father's ruin and suicide are soon published in the newspaper, and Felix tells Charles the cause of his father's suicide. Felix considers Charles to be a burden and plans to send him off overseas to make his own fortune. However, Eugénie and Charles fall in love with each other, and hope to eventually marry. She gives him some of her own money to help with his trading ventures.