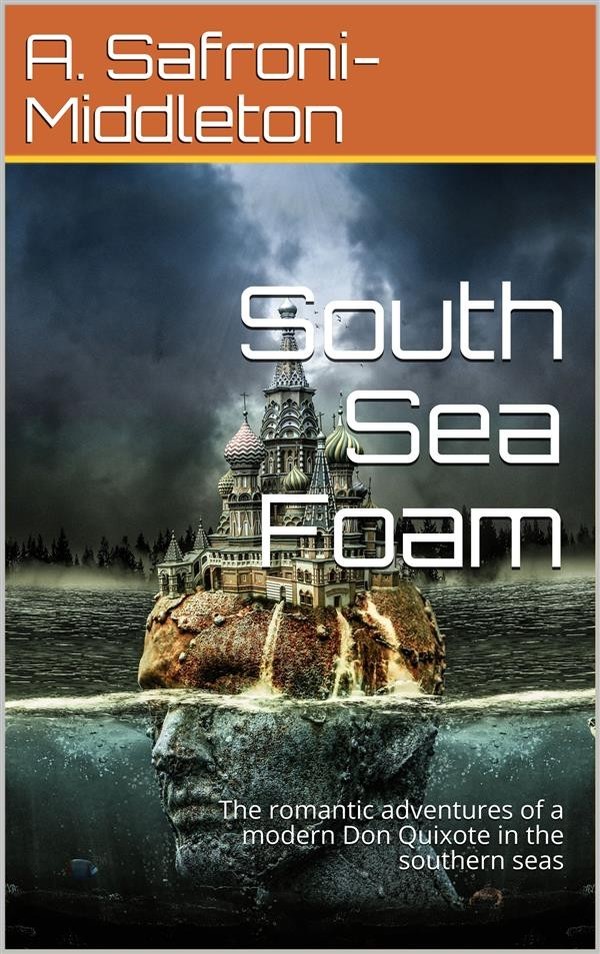 Myths in their earliest stage were the poetic babblings of the children of nature. It is certain that folk-lore which comes to us in written form has been subjected to obvious transformation. All creation-myths and subtle moving legends that are representative of human passions and yearning, be they from the lore of the ancient Finns, Hindoos, Babylonians, Japanese, Egyptians, or Greeks, have been completely transformed before they reached us. Legends are told, retold, and embellished in accordance with the storyteller’s notion of what seems compatible with and faithful to primitive conceptions, until, out of the imaginative fires of a dozen or so narrators, we get the poetic picture which the primitive mind probably conceived, but was unable to express. There is little doubt, I imagine, that, if it were possible to trace our great epic poems to their remote original sources, we should find them based on simple poetic superstition which had its origin in the minds of the lowest tribes of primitive man. Thus, through the influence of mind on mind, the world’s great epic, when compared to that far-off original, will resemble it as much as the nightingale’s egg of this summer will resemble the full-fledged bird’s midnight-song to next year’s moon.

The South-Sea savage gazed with the same wondering eyes of hope on the travelling sun, moon, and stars. To his childlike mind they were the movements of his mighty deities and ancestors. He too peopled the visible universe with gods and goddesses, as did the ancient Greeks; the phenomena of nature impressed his mind in much the same way as it has impressed mankind from the remotest ages. The same kind of sorrow dwelt in the hearts of those old-time savages when they gazed on the dead child in the forest. The sunsets blew the silent bugles of mysterious hues along their horizons, touching their lovely skylines with unheard but visible melodies over the briefness of all living things. They too crept out of their forests long ages ago, and stared with wonder on the rainbow that shone over their empurpled seas. Those old rainbows, sunsets, and stars left the first etherealized impressions of beauty in the heart of primeval Man the world over. And those old rainbows, sunsets, and stars still exist, are shining to-day in Man’s imagination, in all those longings for the beautiful that we call “Strivings after Art.” Thus there is a strong link, a twinship between us and those past savage races. Their old symbols of the stars, drifting clouds, fading sunsets, and moons that once hung in the wide galleries of their heaven still exist in all our poetic conceptions of that which is wild and beautiful.