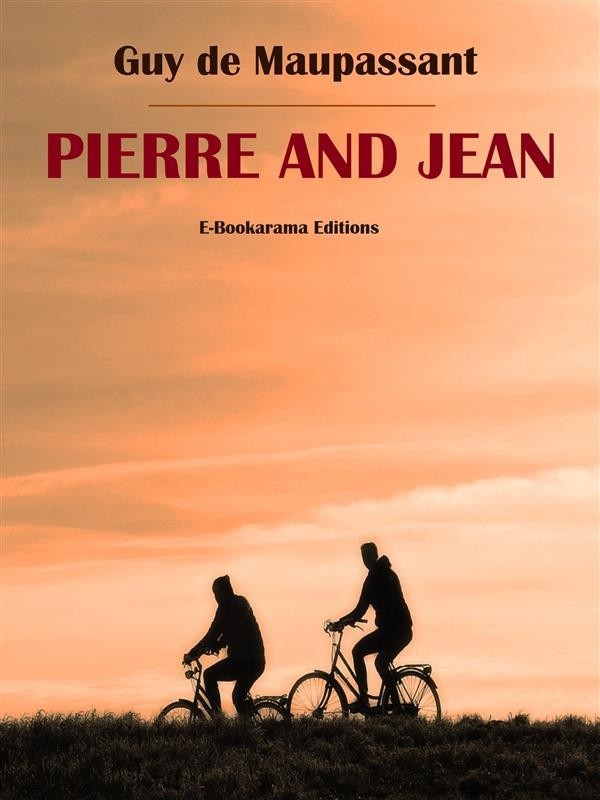 Pierre and Jean are two brothers, both in their twenties. One has recently graduated from medical school and one from law school. Their parents are of the middle class and are proud of both of their sons, as who would not be. It gives us one of the best looks at sibling rivalry ever seen in a novel. The brothers have a cordial relationship but there are undercurrents of resentment based on perceptions on each of the brother's parts that their parents preferred the other. One day the younger brother Jean, the attorney, inherits a fortune large enough to keep him in comfort for the rest of his life from an old family friend. Pierre, the doctor,  had always thought that the family friend liked him just as much as he did Jean. The friend was a single man the age of their parents with no children of his own. Pierre is stunned by this and can at first see no reason for this preference. He begins to obsessively think about why this happened as he is driven to know why the family friend ignored him. We see growing feelings of resentment in Pierre and we see Jean, who was always somehow in the shadow of his older brother, begin to look down on those around him not in his economic class...

A masterpiece not to be missed!