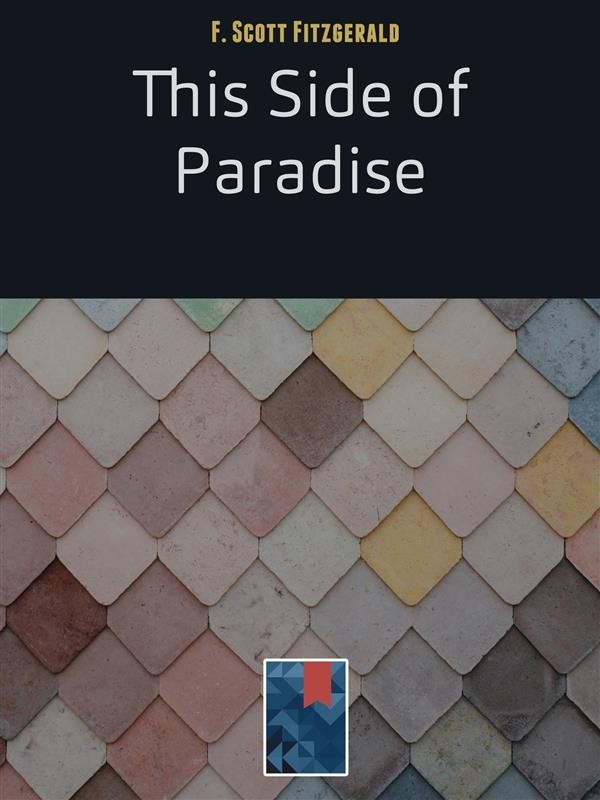 Amory Blaine inherited from his mother every trait, except the stray inexpressible few, that made him worth while. His father, an ineffectual, inarticulate man with a taste for Byron and a habit of drowsing over the Encyclopedia Britannica, grew wealthy at thirty through the death of two elder brothers, successful Chicago brokers, and in the first flush of feeling that the world was his, went to Bar Harbor and met Beatrice O'Hara. In consequence, Stephen Blaine handed down to posterity his height of just under six feet and his tendency to waver at crucial moments, these two abstractions appearing in his son Amory. For many years he hovered in the background of his family's life, an unassertive figure with a face half-obliterated by lifeless, silky hair, continually occupied in “taking care” of his wife, continually harassed by the idea that he didn't and couldn't understand her.
But Beatrice Blaine! There was a woman! Early pictures taken on her father's estate at Lake Geneva, Wisconsin, or in Rome at the Sacred Heart Convent—an educational extravagance that in her youth was only for the daughters of the exceptionally wealthy—showed the exquisite delicacy of her features, the consummate art and simplicity of her clothes. A brilliant education she had—her youth passed in renaissance glory, she was versed in the latest gossip of the Older Roman Families; known by name as a fabulously wealthy American girl to Cardinal Vitori and Queen Margherita and more subtle celebrities that one must have had some culture even to have heard of. She learned in England to prefer whiskey and soda to wine, and her small talk was broadened in two senses during a winter in Vienna. All in all Beatrice O'Hara absorbed the sort of education that will be quite impossible ever again; a tutelage measured by the number of things and people one could be contemptuous of and charming about; a culture rich in all arts and traditions, barren of all ideas, in the last of those days when the great gardener clipped the inferior roses to produce one perfect bud.
In her less important moments she returned to America, met Stephen Blaine and married him—this almost entirely because she was a little bit weary, a little bit sad. Her only child was carried through a tiresome season and brought into the world on a spring day in ninety-six.