The Norse Discovery of America 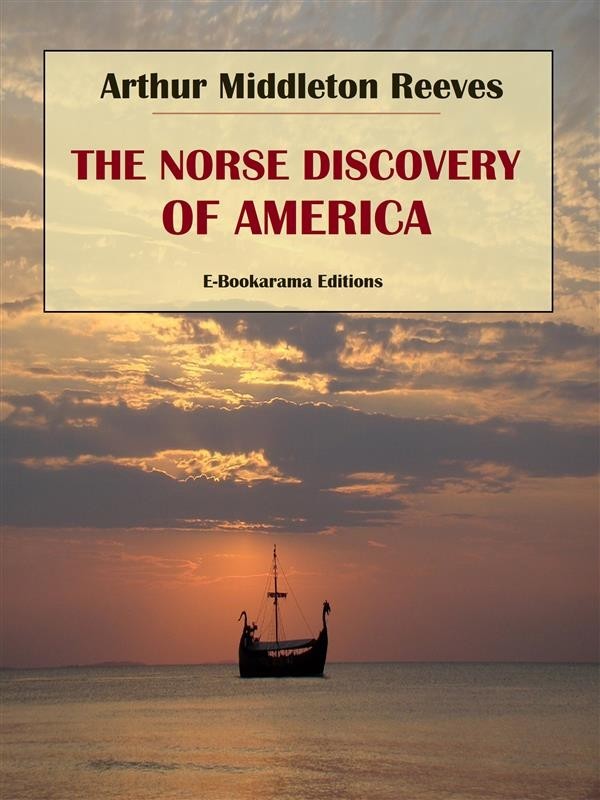 The Norse Discovery of America

"The Norse Discovery of America" is a collection of texts relating to the voyages of the Norse west to America. A thousand years ago, nearly half a millennium before Columbus, the Norse extended their explorations from Iceland and Greenland to the shores of Northeastern North America, and, possibly, beyond.

This volume from the Norroena collection contains all known sagas and documentary fragments which relate to this legendary exploration. It also contains analysis of the texts which should be read with a critical eye. While it is now certain that the Norse reached Nova Scotia, the claims in this book that they reached as far south as Boston--not to mention Georgia or South Carolina--are still controversial. There is also tangential discussion of whether the Irish managed to get to America prior to the Norse, an even more contentious assertion.

Regardless, the texts in this three-part volume open up a window into a vivid era, and give glimpses of religion, society and travel in the period when the Norse were actively exploring the North Atlantic. They contain one of the only detailed descriptions of a pagan women's divination ritual, and deal with the expansion of Christianity from both sides. There are bone-chilling stories of disease, murder and jealousy in the small communities on the leading edge of Viking colonization. Reading these sagas inspires deep understanding of the life and motivations of the Scandinavian sea rovers and respect for their accomplishments in the field of exploration.