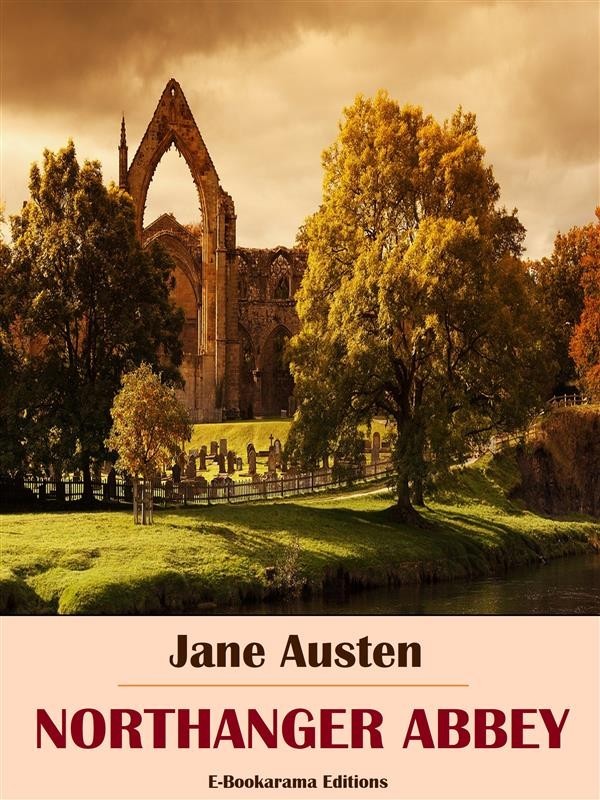 Famed 18th and 19th century English novelist, Jane Austen, wrote many novels in her lifetime. "Northanger Abbey" was one of the first novels she finished, and while she sold the manuscript in 1803, the novel was not published (posthumously) until 1817.

"Northanger Abbey" is similar to many of Jane Austen's novels. It involves a lot of relatively wealthy families socialising with each other, usually at balls and other genteel parties. The protagonist of "Northanger Abbey" is a seventeen-year-old young woman, Catherine Morland, who is obsessed with Gothic novels. When the novel begins, she is visiting Bath with a pair of family friends. While in Bath, she meets two different families: the Thorpe family and the Tilney family...

"Nothanger Abbey" is the story of this young woman and her dangerously sweet nature, innocence, and sometime self-delusion. Though Austen's fallible heroine is repeatedly drawn into scrapes while vacationing at Bath and during her subsequent visit to Northanger Abbey, Catherine eventually triumphs, blossoming into a discerning woman who learns truths about love, life, and the heady power of literature. The satirical novel pokes fun at the Gothic novel while earnestly emphasising caution to the female sex.