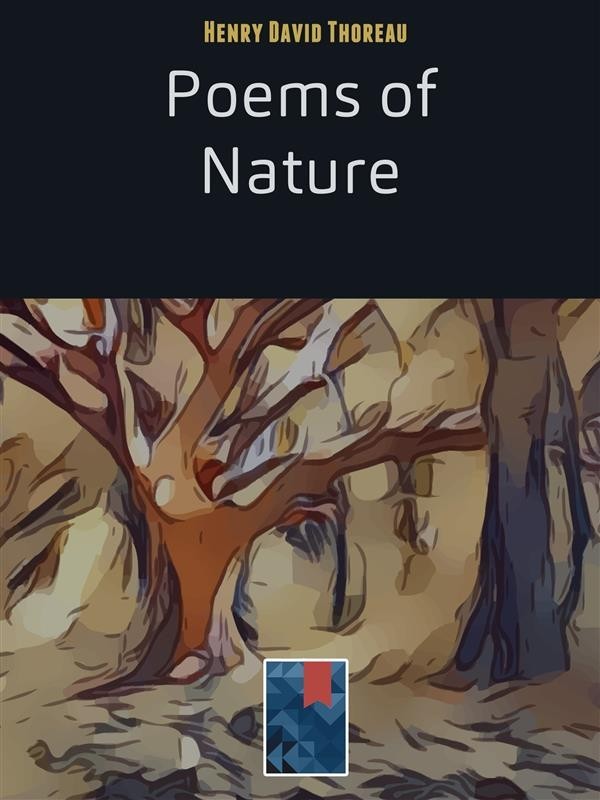 The fifty poems here brought together under the title ‘Poems of Nature’ are perhaps two-thirds of those which Thoreau preserved. Many of them were printed by him, in whole or in part, among his early contributions to Emerson’s Dial, or in his own two volumes, The Week and Walden, which were all that were issued in his lifetime. Others were given to Mr. Sanborn for publication, by Sophia Thoreau, the year after her brother’s death (several appeared in the Boston Commonwealth in 1863); or have been furnished from time to time by Mr. Blake, his literary executor.
Most of Thoreau’s poems were composed early in his life, before his twenty-sixth year, ‘Just now’ he wrote in the autumn of 1841, ‘I am in the mid-sea of verses, and they actually rustle round me, as the leaves would round the head of Autumnus himself, should he thrust it up through some vales which I know; but, alas! many of them are but crisped and yellow leaves like his, I fear, and will deserve no better fate than to make mould for new harvests.’ After 1843 he seems to have written but few poems, and had destroyed perhaps as many as he had retained, because they did not meet the exacting requirements of his friend Emerson, upon whose opinion at that time he placed great reliance. This loss was regretted by Thoreau in after years, when the poetical habit had left him, for he fancied that some of the verses were better than his friend had supposed.